Home science French and Chinese discoveries about transmission of dengue fever and Zika by... 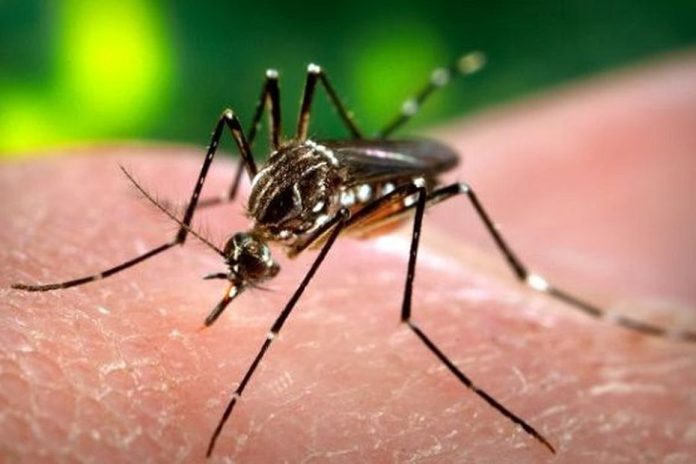 News on the introduction of the Aedes mosquito, the vector of Zika, chikungunya and dengue … Two teams of researchers, one French and one Chinese, have made discoveries that allow us to better understand how these diseases spread.

A new study is currently underway by French and Chinese researchers on the Aedes mosquito. They discovered that several components, particularly physical ones, contribute to transmission.

The first finding concerns the behavior of the dengue-infected Aedes mosquito. Researchers from the Institute for Research and Development in Montpellier note that once infected with the virus, the mosquito begins to bite the same person relentlessly.

However, the multiplication of bites helps the transmission of the disease.

For example, a normal-behaving, infected mosquito may transmit to 10 people. Whereas if the mosquito’s behavior is modified by infection, it will transmit to 30 people.

10,000 km away, Chinese researchers noticed that the dengue and Zika virus were transmitted by Aedes It alters the body odor of an infected person, through bacteria growing on the skin.
However, this smell attracts mosquitoes more.

An infected mosquito bites more, an infected person attracts more mosquitoes, everything is done to facilitate the transmission of diseases.

All that concerns the virus is having children, and thus increasing their transmission. He will do his best to modify all the parameters that allow him to be transported better.

Understanding the mechanisms of virus transmission in humans also makes it possible to find countermeasures.
Vitamin A, for example, prevents the change in body odor for people with dengue and Zika.

A test to verify the effectiveness of this method will be launched at the end of next year in Malaysia.

Antibodies for at least nine months after infection – the practice...