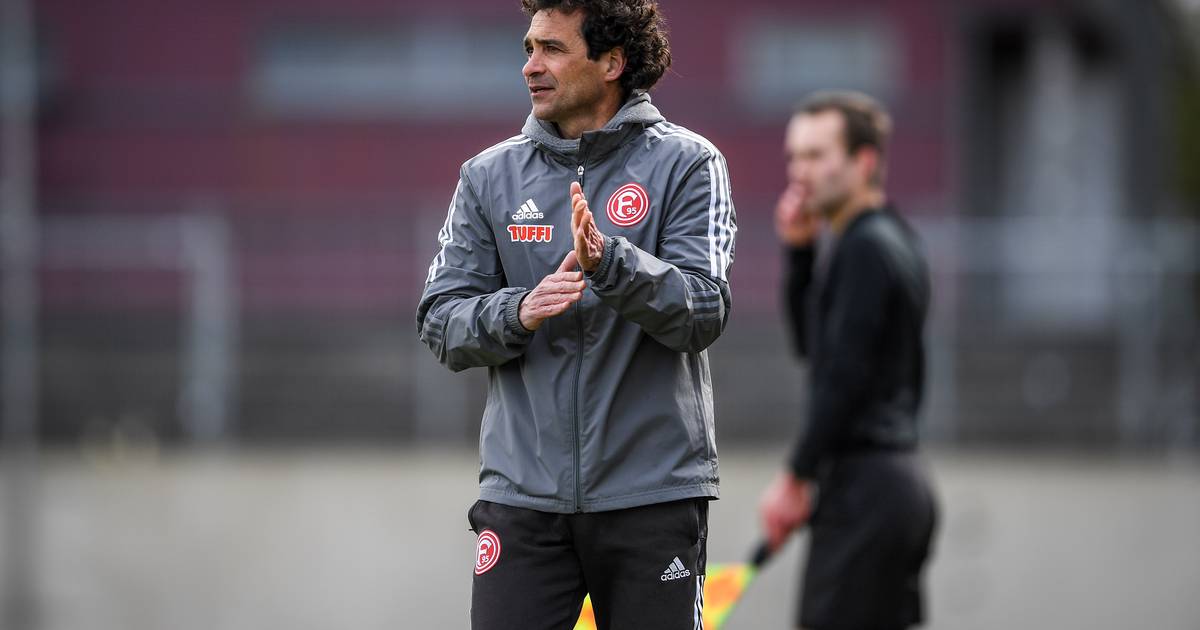 Assen The regional league team may have taken the lead by more than one goal during the break, but their counter-attacks did not play well. Instead, shortly after the second goal was restarted, Achen equalized with a half-time whistle just before the end of the third goal.

Fortuna’s regional league footballers were able to knock themselves out last weekend. They captured the league and created the conditions to go with all the facilities needed for the remaining two match days of the season – starting with the outfield game at Alemannia Aachen. The former Bundesliga team, on the other hand, was in the middle of an exit battle before the match. As the provincial capitals lost 1: 3, the Achans are now as good as they have been saved.

The latter have been successful in closing teams with their supporters again in the last few weeks and months. As a reminder: “Zwote” fully qualified for the first meeting of the season and after winning 3-0, the Alemannia-Ultras prevented their team bus from leaving Paul-Janes-Stadion. On Friday evening, black and yellow supporters turned the venerable Divoli into a cauldron before kicking it off. Exactly 9,900 spectators came – almost without exception, they kept their fingers crossed for the hosts.


At first the atmospheric system actually had a negative effect on the “Zwoten” game. Less than two minutes on the clock was when Ergon Yields entered freely from the back of central defender Tim Carsten. Fortune goalkeeper Dennis Gorka effortlessly blocked. Shortly afterwards, after a good workout by Hamdi Dahmani, Yildiz again scored the first goal on his feet.

Aussie, with their fans and the fear of being pushed behind them, only knew how to make progress, so there was occasional counter-attack to Flinger. So after an unintentional release from Patrick Suzek, Mert Kokan unexpectedly ran towards Alemannia goalkeeper Joshua Mros and broke him – a nowhere lead. The former Ingolstadt resident did not give up on it, but Mros advanced more than his second goal.

Kaiserstadters then fell into inactivity. With the exception of a shot by Selim Kunduz, Gorkha guided the post around with his fingertips and for a long time they didn’t get a significant chance. Meanwhile, the red-and-whites faced off furiously, but increasingly played many chances weaker and weaker. The last pass of the last did not find its target. This indifference was avenged before the break: Dino Bajrik headed in Franco Uselak’s equalizer with a half-time whistle after a corner.

Shortly after the restart, when Divoli was furious for the second time, not all the sausages were in the stomachs of the hungry spectators. Tahmani, with his experience, created the perfect position to play cross pass, which was easily replaced by Tim Korsusek in the second post. Aachen changed the game after Nickel Douglo fouled Kunduz and the referee did not award a Christian keeper penalty. In the end, Alemannia didn’t care – Dahmani scored the final score 3-1 just before the final.