Home World For the government and the military: the US Parliament plans a reporting... 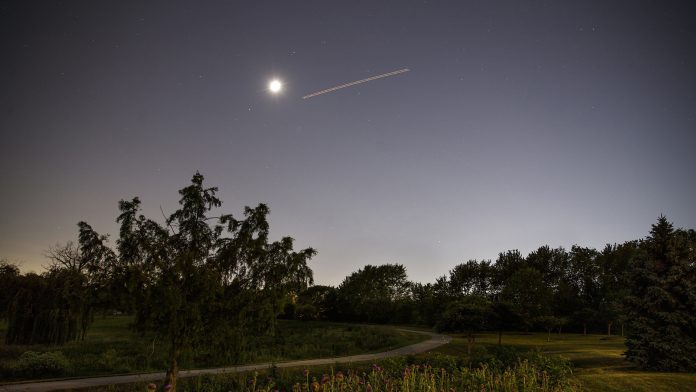 In the USA there should be some kind of internal government reporting system for UFOs in the future. The House of Representatives launched a similar program.

The US House of Representatives wants to create a central office in the Pentagon where all information about mysterious sights in the sky will be collected. The internal reporting system is intended to make it easier for US military personnel, for example, to report such phenomena in the sky – without risking trouble due to the potential for secrets to be revealed.

The background to this is the Army’s secrecy regulations, which prevented fighter pilots, for example, from making their observations public.

Deputy Defense Secretary Ronald Moultrie, who is responsible for military intelligence, promised improvements at the May hearing. He pointed out a dilemma: “On the one hand, the US military wants to be transparent to the public, and on the other hand, some military information must be protected – that is, kept secret.”

For decades, many experts have suspected that behind many supposed unexplained sky phenomena are new types of experimental aircraft, missiles, or military drones. The planned internal reporting system is now intended to help the US Parliament get an overview of what are supposed to be inexplicable sky phenomena that are merely tests by the military.