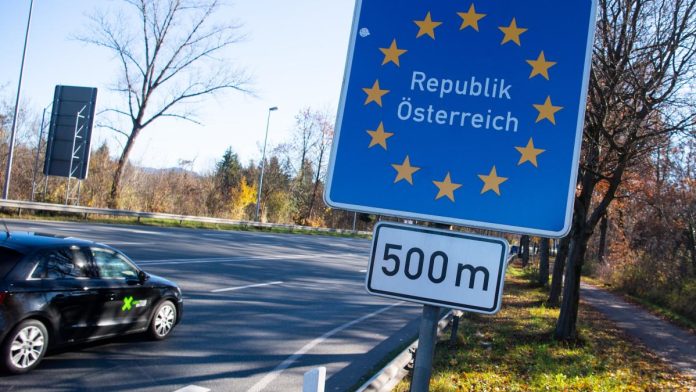 DrAustrian Chancellor Karl Nehammer called on the European Union to fund border fences in Romania, Bulgaria and Hungary to prevent illegal immigration. “We must finally break the forbidden barriers,” he said Thursday at the start of the EU summit in Brussels.

According to him, 75,000 people entered the European Union and crossed it into Austria without being registered. He did not mention a period. “It is a security problem and it must be resolved,” Nehammer said.

Bulgaria, Romania and Hungary should be supported in border security. “These are countries that have to protect the external borders in this sense for all of us who are landlocked. We see that there are problems here, and there is a shortage.”

According to preliminary data from the EU border protection agency Frontex, there were more than 308,000 irregular border crossings into the EU in the first eleven months of the year. This represents an increase of 68 percent compared to the same period last year. On the Western Balkan route alone, 45 percent of these people came to the EU, mostly from Syria, Afghanistan, Turkey and Tunisia. 2022 will likely be the year with the highest number of irregular border crossings since 2016, Frontex announced at the start of the week.

Russia announces an explosion in the pipeline – the flow of...

“There has never been an oil president as a climate president”