Home World EU aid to Belarus: “Citizens have a legitimate right to decide the... 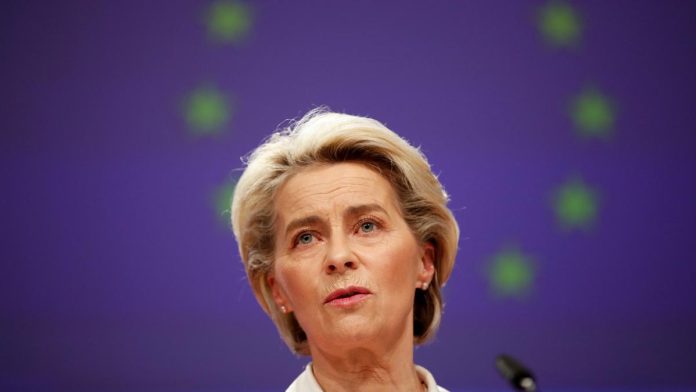 DrThe European Union is increasing its financial assistance to Belarusian civil society. “Today we are increasing our support with an additional 30 million euros for youth, independent media, small and medium-sized businesses in exile and cultural workers,” EU Commission President Ursula von der Leyen said on Sunday after a meeting with the Belarusian opposition. Leader Svetlana Tichanovskaya. This would nearly double the funds pledged thus far.

As early as December 2020, Brussels launched support, in particular the “Initiatives of Local Government and Citizens’ Groups” in Belarus. A scholarship program for students and young professionals affected by the political crisis in Belarus, as well as corporate advisory services and support for public health initiatives are also planned.

“Citizens of Belarus have a legitimate right to decide the fate of their country,” von der Leyen said on Twitter. The European Union is on their side.

The European Union accused the governor of Belarus, Alexander Lukashenko, of electoral fraud and violent suppression of protests critical of the government, and imposed a number of sanctions.

Tichanovskaya fled the country after the controversial presidential elections in Belarus in August 2020. The European Parliament awarded her and members of the Belarusian opposition the Sakharov Prize for Human Rights.