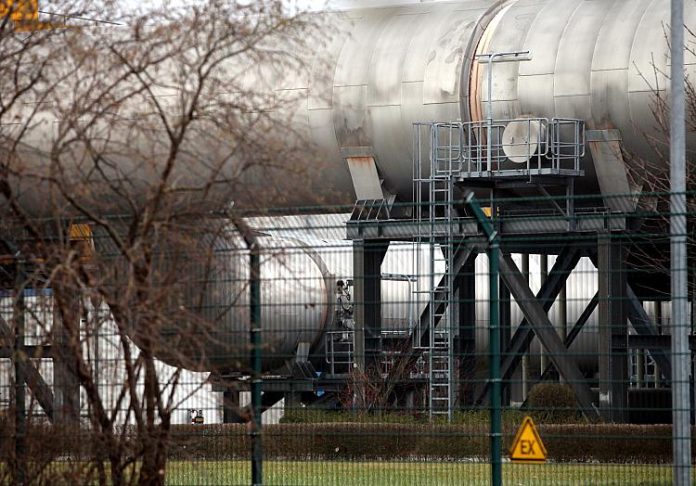 BERLIN (DPA) – The Federal Ministry of Economy is preparing for the announced Russian sanctions against parts of the gas company “Gazprom Germania” for which Germany has appointed trustee. “We are evaluating these announcements and do not have details yet,” a ministry spokeswoman said Wednesday evening.

On May 3, the Russian government issued a decree announcing the imposition of counter-sanctions. Therefore, details must be provided within ten days. “The Federal Government and the Federal Network Agency, as the trustee of Gazprom Germania, are already working to take the necessary precautions and prepare for different scenarios. The gas crisis team is closely monitoring the current situation. The security of supply is currently guaranteed and is constantly being checked,” the spokeswoman said.

Gazprom Germany and its subsidiaries are engaged in, among other things, gas storage and gas trading in Germany, a joint ownership of gas pipelines. The company was placed under the tutelage of the Federal Network Agency on April 4 after Gazprom Germania was “sold to non-transparent owners” by the Russian parent company without the necessary prior approval of the Ministry of Economic Affairs and then ordered to liquidate the company, according to the ministry.

See also  The production version of the C_Two gets 1914 hp