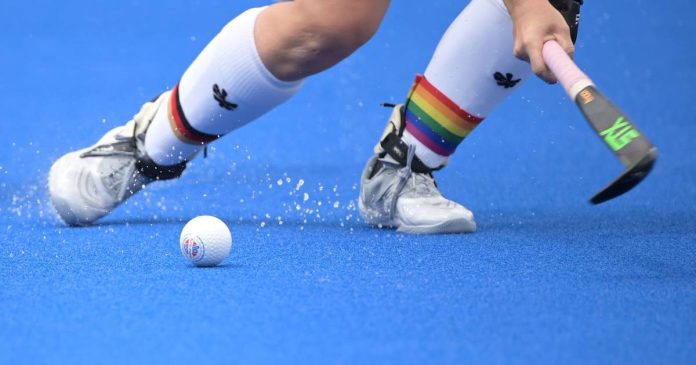 bon The men from Rot-Weiss Köln are German hockey champions for the tenth time in their club’s history. The defending champions defeated Polo Club Hamburg 1-0 (0-0) in the final in Bonn.

Florian Adrians scored the winning goal just 6:45 minutes from the end when he was outnumbered. Previously, the superior Cologne team had awarded eight penalties against the strong defense of the newcomers in the last round.

In the match for third place, Harvestehuder defeated THC Mannheimer HC 4: 2 (2: 0) and took the remaining Euro Hockey League (EHL) ticket along with the finalists.

The women from Düsseldorfer HC also successfully defended their title. As in the previous year, the Rhinelanders team won the penalty shootout final against Mannheimer 3-2. The winner of the match was the national player Celine Uruz as the fourth player in Dusseldorf. No goals scored in a bad regular season. For DHC, this is only the second title in the club’s history, while Mannheim still have to wait for its first championship banner. Both finalists are also eligible for the European competition.