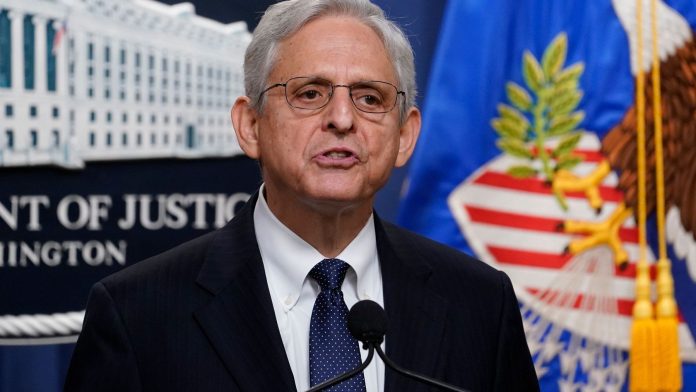 US Attorney General Merrick Garland has accused China of wanting to undermine the US judicial system. Investigations with two of the Chinese are still ongoing.

According to the US judiciary, Chinese secret agents were said to have tried to spy on the investigations of the telecom giant Huawei. On Monday, US Attorney Merrick Garland announced an investigation into two Chinese nationals for obstruction of justice and money laundering. According to the indictment, He Juchun and Wang Zheng were said to have attempted to bribe legal documents related to US investigations into a “global telecommunications company” from China.

Among other things, the two agents paid $61,000 worth of bitcoin to a US government official believed to have recruited him as an informant, the US Department of Justice said. However, the US representative was a “double agent” under the supervision of the US Federal Police (FBI).

North Korea appears to be ramping up its nuclear reactor