Home Tech Castlevania Advance group appeared on the rating board 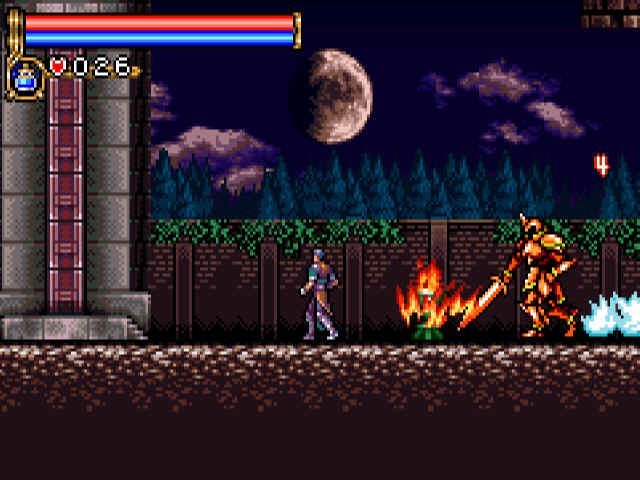 The Castlevania Advance group was made on a Australian Classification Council sighted The previously unannounced game will be published by Konami and developed by M2. They were already working on the Castlevania Anniversary set for Konami in 2019. From the new announcement, we can conclude that there will now be a new set with all or some Castlevania parts for the Gameboy Advance.

The old Castlevania games are very popular with many fans, and not without good reason. Games were so popular with Metroid that an entire genre was named “Metroidvania”. Most likely, the three games Castlevania: Circle of the Moon, Castlevania: Harmony of Dissonance and Casltevania: Aria of Sorrow will be included in the collection.


The streaming service Netflix is ​​running the Castlevania series this year.

It is not yet known if the new Castlevania Advance Collection will be released exclusively for the Nintendo console, but that is very unlikely. Presumably, gamers on PC, PlayStation, and Xbox will also be able to look forward to new versions of popular titles.

An official statement from Konami hasn’t been released yet, but once other countries include the Advance Collection on their rating boards, the official announcement likely won’t take long.