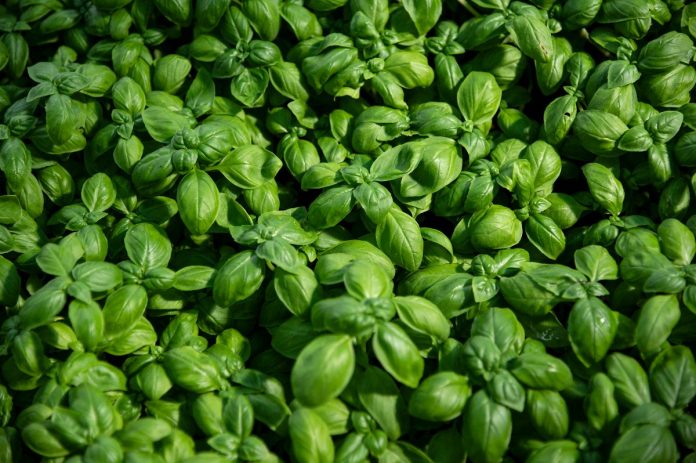 The most common foods can have amazing powers. And for good reason, scientists have discovered that the molecule in basil has a positive effect on Alzheimer’s symptoms.

This is a compound called fenchol, which is found in basil and some other plants of the genus Aster. This molecule, identified by researchers at the University of Florida (USA), can interfere with the molecular mechanism that connects the gut to the brain.

Because, in fact, especially those studied by clinicians, the gut microbiota that makes up all the microorganisms that live in our digestive system, would be implicated in the emergence of neurodegenerative diseases such as Alzheimer’s disease, or mental illnesses such as depression.

In Alzheimer’s patients, activation of the FFAR2 receptor by some short-chain fatty acids (SCFA) is deficient. In addition, the amount of SCFA is often reduced in older patients.

In order to make up for this loss, scientists at the University of Florida, led by Professor of Neurosurgery Harium Yadav, looked among thousands of natural compounds, which one best activates the FFAR2 receptor. This is how they isolated the phenol found in basil but also in mustard or grapes.

Experiments in this study are published in the journal Frontiers in Gerontologyon mice and worms with Alzheimer’s disease. They show that diet can play a role in reducing the risk of developing this condition.

However, there is no point in stuffing yourself with basil in the hope of curing the disease, and further research in humans will be necessary to confirm these preliminary findings.