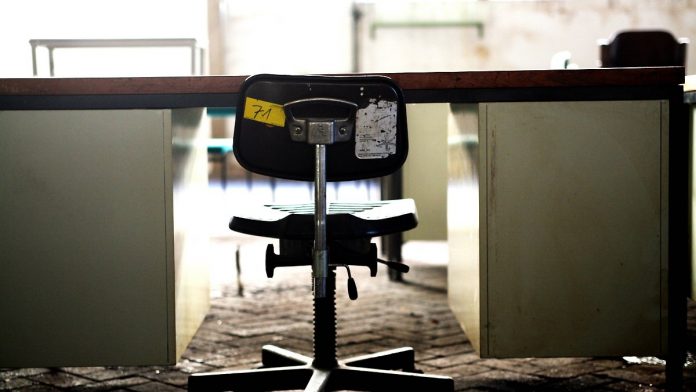 No discussion at work

An American software company has launched a wave of layoffs

In the United States, the boss of a software company wanted to prevent his employees from discussing political and social issues in the workplace. The workforce is now facing severe headwinds: a third of them have already submitted their resignation via Twitter.

After political discussions were banned in the workplace, about a third of the workforce at a US software company resigned. The wave of layoffs began after Basecamp boss Jason Fried announced new guidelines for the company in a blog post on Monday. This included a ban on “social and political discussions at the expense of our company.”

In addition, Fried announced that bonuses for “caring” employees such as grants to fitness studios or advanced training should be stopped. According to a survey, about 20 of 57 Basecamp employees announced their resignation on Twitter. They included the Head of Design, Head of Marketing, and Head of Customer Service. Many justified their decision with the group’s new regulations and emphasized that they had always wanted to work at Basecamp.

Company president Fred justified the ban on politics by the fact that political discussions had recently evolved into a “major distraction” from work: “We don’t have to solve any deep social problems, we make software.” In the United States, heated debates have continued for months on issues such as racism, last November’s presidential election, and transgender rights.