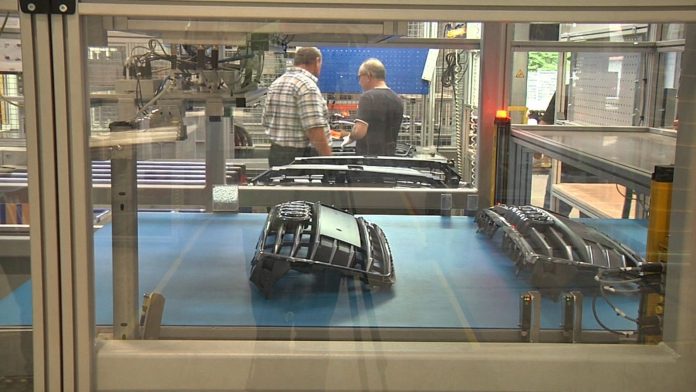 Car supplier Bolta Werke GmbH from Diepersdorf (Nürnberger Land District) is insolvent. Insolvency administrator Volker Bohm announced this today. He said in a statement that the company’s business operations will continue fully without interruption. All orders will be executed as agreed.

As temporary insolvency manager Volker Bohm explained to employees today, three months’ wages and salaries are secured by insolvency funds. He also made contact with important clients. “They have all agreed to support the reorganization and have announced that they will continue to order from Bolta’s business,” the insolvency manager was quoted as saying in a press release.

The global semiconductor crisis has put Bolta in trouble

According to the management, the cause of the company’s plight is the current global semiconductor crisis. As a result, some customers postponed their orders, which led to a significant decrease in sales in Bolta that could not be compensated financially. Bolta Werke manufactures individual parts and components such as nameplates and trim strips for many premium automotive brands. The company currently employs about 1,000 people at its Diepersdorf site.

Not affected by foreign Bolta sites

A total of about 2,400 employees work for the Bolta Group worldwide. The company has additional production facilities in the United States and Mexico. According to the insolvency manager, foreign Bolta companies are not affected by bankruptcy. Last year, Bolta Group achieved total sales of about 230 million euros.

Philips returns half a billion due to defective respirators