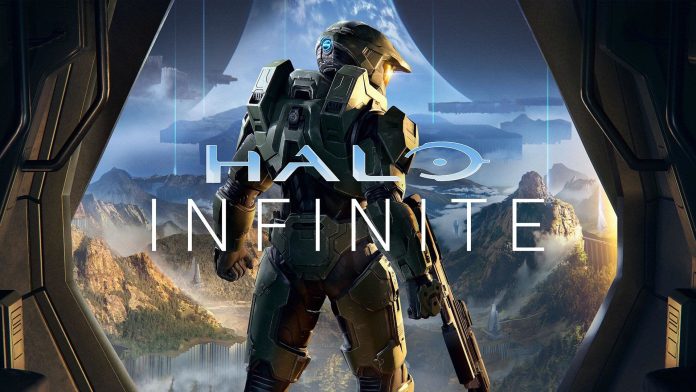 It wasn’t intended (hopefully): As part of the technical preview release of the much-anticipated multiplayer game Halo Infinite, some campaign files have been included in the tech preview — and they contain spoilers.


Accordingly, the recommendation now applies that if you want to avoid spoilers, you should stay away from the technical preview. Note: We will keep this post free of spoilers. On Reddit and related game portals, information is piling up about new details that Microsoft has not yet revealed. Avoiding these spoilers will be difficult.

But back to what happened. Microsoft’s highly anticipated new multiplayer “Halo Infinite” is set to release this fall, and a technical preview of the multiplayer component was made available to Halo Insiders just a few days ago.

After some “leaks” online, Halo Infinite campaign project manager Joseph Statin confirmed that Microsoft inadvertently included some campaign files in the tech preview of the multiplayer version. He tweeted: “Hey guys, beware: we’ve accidentally included a small number of HaloInfinite campaign files in our tech preview build. Unfortunately, these files contain spoilers. Leaks like these are painful to the development team and can ruin everyone’s campaign experience, so please Keep your eyes peeled for spoilers and don’t spread them if you see them.”

annoying the edge There is already a dump file showing the respective extracted campaign files. Information is already making its rounds online. The Verge discovered a plain text dump with 800 lines of text from the campaign. It describes some missions and plot points as well as an important development that “may happen at the end of the game,” according to The Verge. Of course we will not link spoilers or report details so as not to spoil the fun for anyone. Anyone interested in the Halo Infinite campaign should be on their guard now when surfing the internet.

The mission console feature is finally available from today