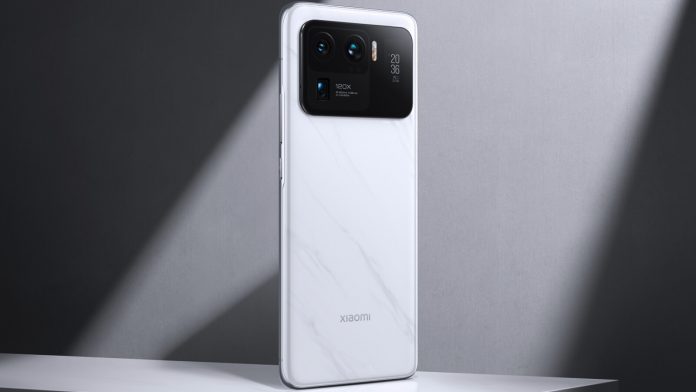 Xiaomi this week released a major update for one of its cell phones, and Huawei should follow suit in June. There is also news about the new Android 12 OS from Google. In our review we summarize the information.

Huawei has apparently completed development of its HarmonyOS operating system. The first phones like the P40, Mate 40 and Mate X2 should receive the update in June. The Mate 30 series devices will also receive the update at a later date.

Xiaomi, the Chinese company, has started distributing MIUI 12.5 for some phones. You can actually download and install the new user interface of Mi 11. MIUI 12.5 contains many new features such as premium wallpapers, completely redesigned note-taking app, and better performance.

Additionally, Google gave us a preview of Android 12 on Google I / O. Above all, the system has a completely new design and expanded privacy settings. You can actually try Android 12 on selected phones.