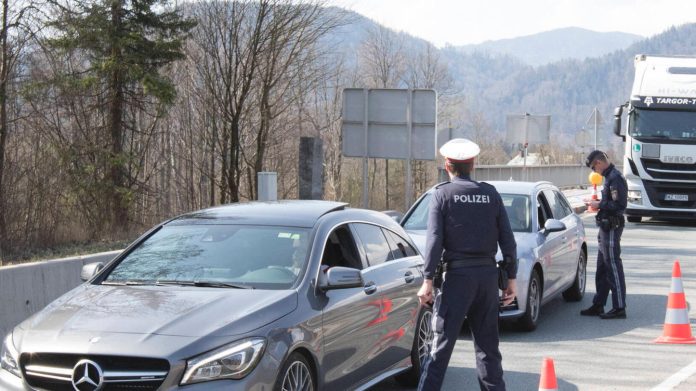 The Federal Police arrested a couple near Rosenheim with false vaccination certificates. Several inconsistencies indicated that the two documents were unreliable.

On Highway 93 near Rosenheim, an exposed couple was found with false vaccination passports where a batch that had already expired three months at the time of vaccination was entered as the vaccine was administered. Federal police stopped the car in which the Germans were on Sunday at border control points, it was announced on Monday. The couple must now respond to the irregularities against the documents.

The two attracted attention because they acted aggressively: the driver complained that he was being checked as a German. She added that officers then found the forged vaccination passports in the passenger’s handbag.

In addition to the batch that has already expired, there is a vaccination center in Saxony It was recorded 260 km from the place of residence of the Bavarian Monday. In addition, the inputs on both ID cards were completely identical.

The federal police said that because the woman and the man who had forged also made evidence on smartphones, they were confiscated along with the vaccination passports. Then the couple were allowed to continue.