Home World After leaving the EU: London does not recognize the Brexit bill 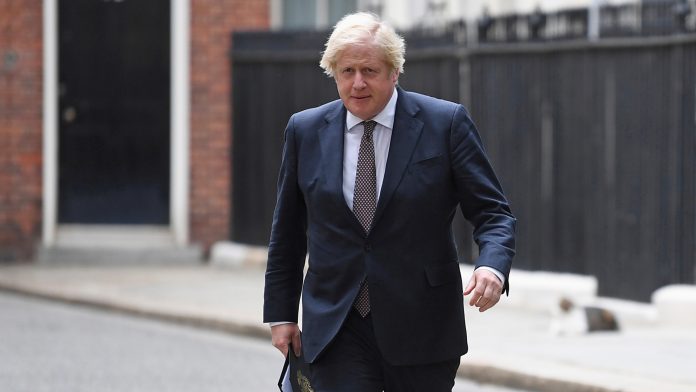 The Brexit struggle looms between Great Britain and the European Union: Brussels is requesting €47.5 billion from London for obligations owed since then as a member of the European Union. So much, the British government thinks.

In the debate over commitments pending since it was a member of the European Union, Great Britain announced that it would not recognize the EU bill. The bottom line is that Brussels is asking for €47.5 billion from London. But the British government wants to pay less.

“We do not recognize this amount,” a government spokesman said. Prime Minister Boris Johnson’s spokesman said the net cost would remain between £35 billion and £39 billion (about €40-45 billion).

The EU number is an estimate for internal accounting purposes. “For example, it does not reflect the amount owed to the UK. This reduces the amount we pay,” the spokesman said.

Brussels: The amount is final

But in Brussels, the financial report with an invoice of 47.5 billion euros was said to be final. “The calculations were made in accordance with the terms of the withdrawal agreement,” a European Commission spokesman said.

In 2021, Great Britain will have to pay 6.8 billion euros of this amount. The first installment has already been transferred. The Commission currently has no indication whatsoever that the EU’s calculations will be called into question by the British.