Home science Africa is facing a boom in zoonoses 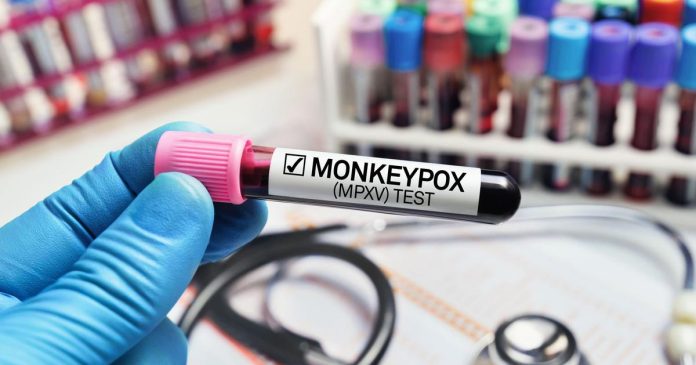 Diseases transmitted by animals to humans have jumped 63% in ten years.

The African continent faces an increased risk of epidemics caused by pathogens transmitted from animals to humans. An analysis by the World Health Organization (WHO) shows that these health alerts jumped 63% between 2012 and 2022 compared to the previous decade – and peaked in 2019 and 2020. Two-thirds of the emergencies observed were due to the Ebola virus and another similar hemorrhagic fever. The remaining third included dengue fever, anthrax, plague or monkeypox.

The analysis was published as Tanzania announced Wednesday 13 July that it had launched an investigation into a hitherto unrecognized disease that has killed three people. Symptoms detected in 13 patients in the Linde area include nosebleeds, fever, headache and fatigue. “Initial analyzes ruled out the presence of Ebola and Marburg viruses, but the samples were sent to the WHO reference laboratory for …

This article is for subscribers only. You have 69% left to discover.

Pushing back the limits of science is also freedom.

Continue reading your article for €0.99 for the first month

China imposes restrictions and barriers, nearly 100 days before the Beijing...

What is the risk of reinfection with the Omicron variant of...