Home World Afghanistan: A boy (9 years old) carries me across the street, losing... 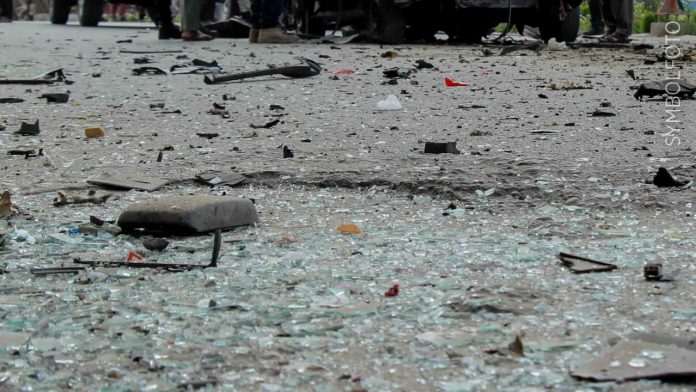 In Afghanistan, it is possible that a nine-year-old boy was carrying a mine on behalf of Islamic extremists – and lost his legs in the blast on a deserted street. The bombing took place in the first police district in Kandahar, the capital of the southern province, Police Chief Jamal Baraksai said on Thursday.

President Ashraf Ghani had arrived in Kandahar that morning for a one-day visit. He gave a speech about 15 km away. According to the police, there was no danger to him.

According to county council member Nematollah Shirdeli, the child’s goal was not clear at first. There were also no security forces on the empty street where the explosion occurred.

In his speech at a meeting, Ghani called again the hard-line Islamic Taliban to find a political solution to the conflict. Now that international forces have withdrawn in the coming months, Ghani said, there is no longer any reason to go to war. He called on the Taliban to build the country together.

In Afghanistan it happens again and again that children are used in combat operations.

Recently, the United Nations Mission onama documented in its report on civilian casualties in the conflict in Afghanistan a “particularly worrying increase” in the number of children killed and injured in the first quarter of the year, plus 23 percent. At least 151 children were killed and over 400 injured during this period.

Palma was also severely affected: the sea water around Mallorca was...