Home World 17 bombers are said to be on their way: Ukraine announces massive... 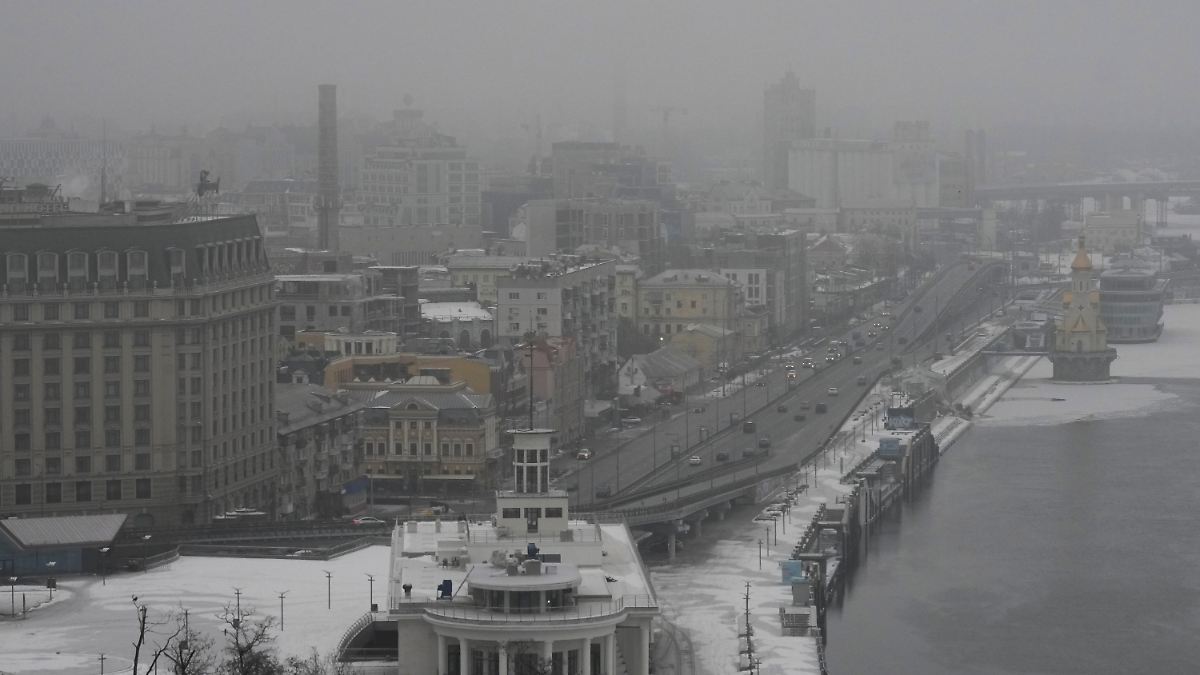 Once again, entire cities in Ukraine are under Russian fire. A house in Kyiv was also hit. According to the governor of the Mykolaiv region in the south of the country, 17 Russian Tupolev bombers took off from their bases.

According to officials from the capital, Kyiv, Russia has once again fired missiles into Ukraine. The city itself and other regions, including Kharkiv and Zaporizhia, were affected. The President’s Office in Kyiv called on people not to ignore the air alert and to seek protection.

The sounds of explosions, which usually occur when Ukrainian anti-aircraft defense shoot down Russian missiles or drones, can be heard in the capital. Kyiv Mayor Vitali Klitschko announced that parts of a missile had crashed in an uninhabited area of ​​the city. She added that no one was hurt.

According to the presidential office, a residential building in the Kyiv region was hit, but there is no information yet about possible victims. This was the first major missile attack since the beginning of the year.

Worry outside Kyiv too

The governor of the Cherkassy region in central Ukraine also warned of an imminent massive missile attack by Russia. Residents were asked to heed air alerts and go to shelters. The governor of the Mykolaiv region in southern Ukraine said 17 Russian Tupolev bombers had taken off from their bases.

Since mid-October, Russia has launched several large-scale attacks, primarily on objects in the Ukrainian energy system. Due to the massive destruction of the infrastructure, there are blackouts in many places, frequently affecting large portions of the population. The Ukrainian government accuses Russia of “terrorism” with the aim of plunging the country into darkness and cold. Kyiv accused Kremlin President Vladimir Putin of wanting to force people to flee in order to destabilize the situation in the European Union through mass emigration.