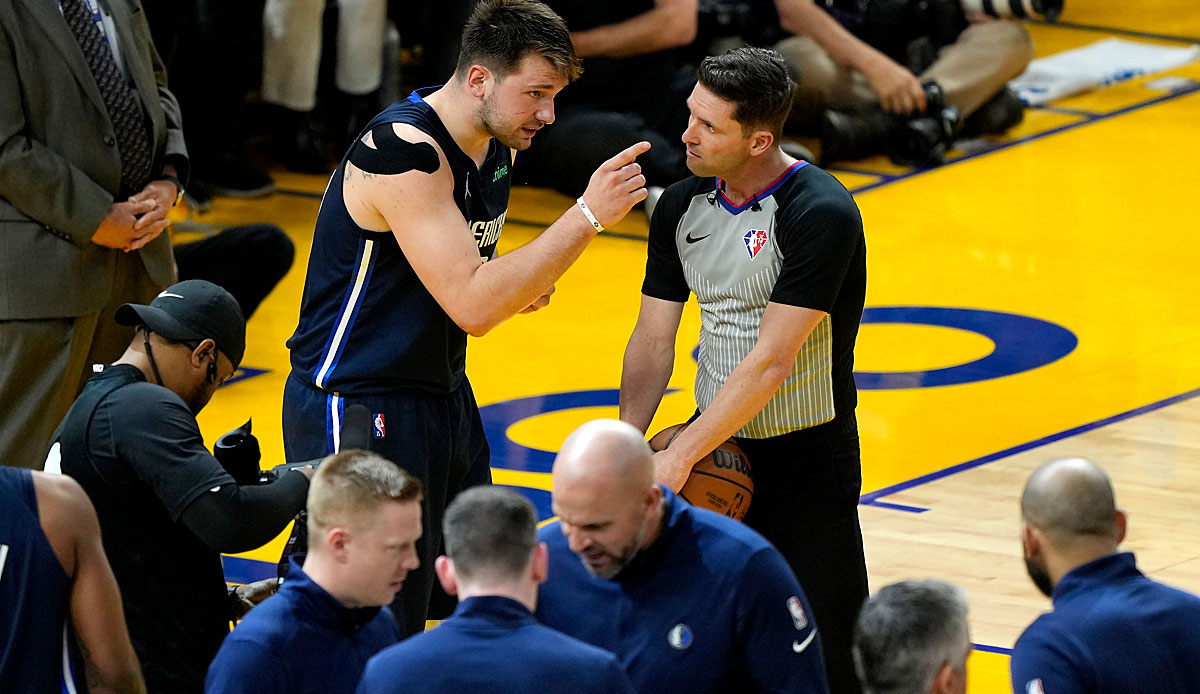 For the third time in the current postseason, the Dallas Mavericks bench has been asked by the NBA for money for their behavior. After $ 25,000 and $ 50,000, the penalty was doubled again, so Texans now have to pay $ 100,000. The league announced this on Sunday.

The report said team members violated the rules in the bitter Game 2 defeat at the Golden State Warriors after two offenses in the previous series against the Phoenix Suns. In addition to several players, one member of the coaching staff stood for a long time in the bench area and stood on the field away from the bench during the game.

“Giving a penalty is the end of the league, but we’re not going to sit back and cheer the players on,” Mavs head coach Jason Kid said before the game, when the penalty was not yet official. After the first sentence, he said: “The league is doing the wrong thing. Millionaires cheer for millionaires. Cheers are special, that’s what the game is about.”

In Game 2 against Golden State, there was even a scene of Stephen Curry trying to pass the ball to Dallas’ two-way player Theo Binson, who was standing near the bench in a white sweater that looked as confusing as the Warriors jersey. The same was true for the injured Tim Hardway Jr.. “We try everything we can to help our team,” Binson said recently. ESPN. “We create a mental problem for the opponent.”

Warriors head coach Steve Kerr said, “It doesn’t bother me until they get involved in the game. I want you to bring energy to the bench and junk talk. That’s what the fans want. Look, the fans want a team that cares about each other. I like it, but If there is an interruption in the game, it crosses a red line. “

See also  DHL: The plane broke in two on the runway