Home World Zelensky: “The battle for Severodonetsk is decisive” 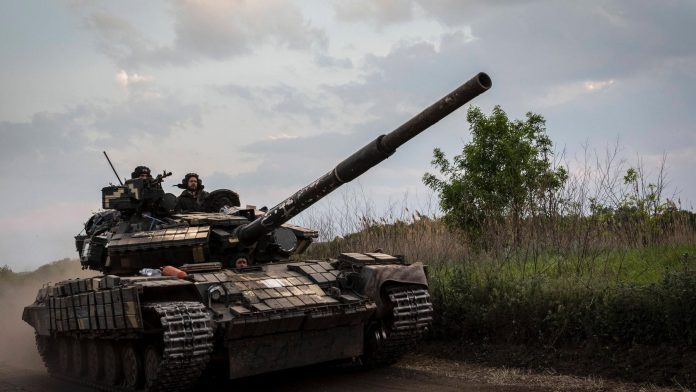 The governor had already admitted on Monday that Ukrainian forces had retreated to the industrial zone. “As of today, there is no danger of being surrounded. It is a difficult situation, but it is completely under the control of the defenders,” Hajjaj said on Wednesday. “As of today, unfortunately, Russia occupies more than 90 percent of the Luhansk region.”

Memories of the European Football Championship

President Zelensky recalled that exactly ten years ago, on June 8, 2012, the European Football Championships opened in Ukraine and Poland. “The games took place in different cities of our two countries, including Donetsk in the Donbass Arena,” said the president. That was only ten years ago. “But you get the impression that he was in another world.”

Ten years ago Donetsk was “strong, proud and developed”. “But then Russia came,” Zelensky said. Only the return of Ukraine, the Ukrainian flag and Ukrainian law can mean the normal life of the region and the city. “Life as it was. Peaceful, safe, open to the world. And of course, new matches by world-class teams at the Donbass Arena.”