Home Tech Your character will not have a voice 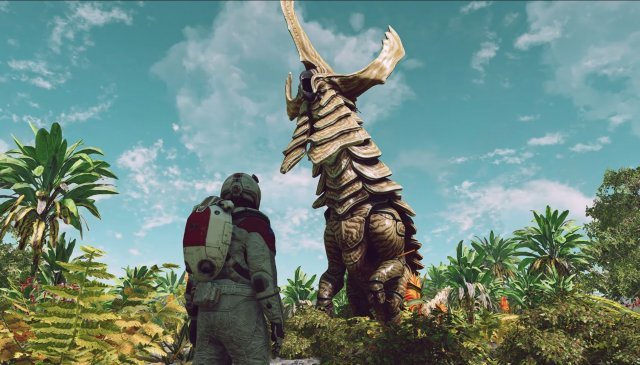 During the Xbox & Bethesda Games Show, we received a full 15 minutes of new information and details about Bethesda’s new RPG Starfield. This also includes the first gameplay shown for the title, both on Earth and in a spaceship.

Starfield will be the silent protagonist

The announcements for the show didn’t end there, but soon after, the official Bethesda Game Studios Twitter account shared some details about the dialogue from the game. When your custom character interacts with the NPC, the game will switch to first person perspective and your character will be silent all the time, because your character doesn’t have its own voice.

Whether or not your character is able to speak is often a controversial topic among players. For example, titles like Dishonored did not give protagonist Corvo his own voice, but in the sequel Dishonored 2, Corvo was able to speak normally. For some players, the immersion is lost here, because now they are following a personal story rather than actually getting involved in it. However, since Corvo isn’t a self-made character, she probably wasn’t that bad overall. In Starfield, on the other hand, each player creates their own character, and the lack of sound is sure to make some users feel like they’re on their own adventure. This is exactly the feeling that Bethesda wants to convey with Starfield, as they explain in several interviews about the game.

See also  Battlefield 2042: Bots are essential, but they are cannon fodder

Starfield’s main mission is said to be about 20 percent larger than The Elder Scrolls 5: Skyrim and Fallout 4.

Starfield is slated to release sometime in 2023 for PC, Xbox One, and Xbox Series X | S. As Todd Howard recently revealed, the release may be faster than expected as the studio is currently finalizing the title. All games shown during the Xbox & Bethesda Game Showcase must also be released within the next twelve months, which means Starfield should be released by June 2023 at the latest.