Home Tech Xiaomi 12S Ultra: so comes the letter “S” in its name 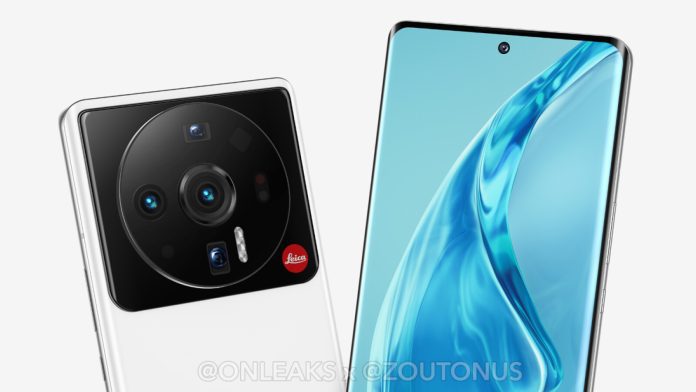 Unlike the Xiaomi 12 and Xiaomi 12 Pro, the Xiaomi 12 Ultra has not been released yet, which is why the ‘S’ designation seems out of place for some. according to CNMO Chinese website Lei Jun, CEO of Xiaomi, has now revealed the meaning of the word “S” in the name.

Apparently, the Xiaomi 12 Ultra is planned to be released in March or April. With the announcement of the Qualcomm Snapdragon 8+ Gen 1 chipset, the release was delayed to use the new processor. For this reason, the “S” was included in the name. The message aims to indicate a higher performance than the originally planned Xiaomi 12 Ultra.

The manufacturer is taking a similar approach with the Xiaomi 12S and Xiaomi 12S Pro. Smartphones are enhanced versions of Xiaomi 12 and Xiaomi 12 Pro. It is said that both models will receive a new processor, but they are identical to their predecessors in all other respects.

Apple allows dating apps in the Netherlands with an alternative payment...

New Final Fantasy for PlayStation 5 said to be “inspired by...