Home Tech WoW Classic Game 2: Blizzard is now a major rebuild of the... 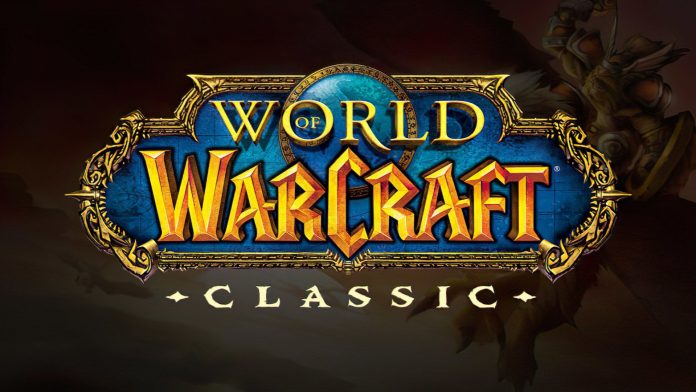 The Wow Classic was a huge hit for Blizzard. When it came to the first re-release, it was important not to make any changes to the gameplay. Far-reaching changes are now being planned to restart the server, from speed level to raid bosses.

Before the first WoW reboot in 2019 under the title “Classic,” there was a heated debate in the community about whether and where Blizzard should make tweaks to how and where to play the cult title. The developer then decided not to get his hands on the mechanics in favor of an “authentic experience”. WoW Classic server writes about impending reboot Blizzard Now only a few “small changes” are planned for the fresh start. However, these are sure to change the way you play drastically.

Modifications begin as quickly as the level progresses. Developers plan to adjust XP gain and level progression requirements for levels 1-60 to the Burning Crusade level. Above all, players should be rewarded with more XP for completing missions. In general, the level time should be reduced by about 30 percent with planned modifications.

While in WoW Classic you were allowed to go on your own adventure without the help of a warlock during the first release, Blizzard plans to make a change here to “improve” the gaming experience. Meeting Stones in front of Events and Raids are converted into Summoning Stones that allow players to be teleported.

Additionally, Blizzard acknowledges that server population density requires an adjustment in the resources for aggregating professions – an outright criticism of the community. “Regular repetition of facts should make this time for a more coherent economy,” so the developers

Last but not least, you also get involved in the game’s toughest content: the raids. Experience and “best preparation” for gamers in 2019 ensured that this content could be conquered much more easily than it had originally been. With four far-reaching modifications, the raid chiefs should present an even bigger challenge when rebooting this year: