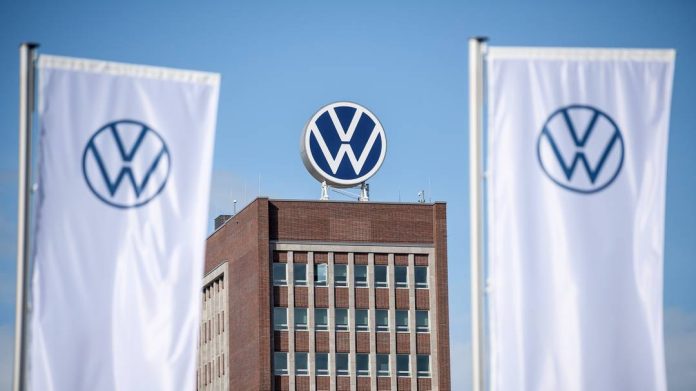 Volkswagen employees born in 1965 must be able to apply for partial retirement. That mentioned that “Wolfsburger Allgemeine” (WAZ). Accordingly, only those born up to 1964 are entitled to early retirement.

The company and the business council had agreed to “open 1965 for partial retirement from the first quarter of 2022,” according to WAZ, citing the labor council departments. According to the report, the background is a “fixed cost program” in which costs will be saved by 2023 – among other things, by cutting jobs through partial retirement.

Volkswagen Business Council President Daniela Cavallo declared during last Thursday’s planning round that “long-term colleagues can go into the retirement they deserve,” WAZ reported. At the same time, new jobs will be created.

Volkswagen’s supervisory board met last Thursday. In the traditional fall round, supervisory boards deal primarily with proposals from management about where and how to allocate expenditures over the next five years.

Recently, the Volkswagen Group has been under pressure in terms of sales, mainly due to a lack of chips. In November, global deliveries of the largest European automaker fell 31.5 percent compared to the same month last year to 616,300 vehicles, Dax announced Friday in Wolfsburg. That means there’s now a 1.7 percent drop to 8.17 million vehicles for this year as well.