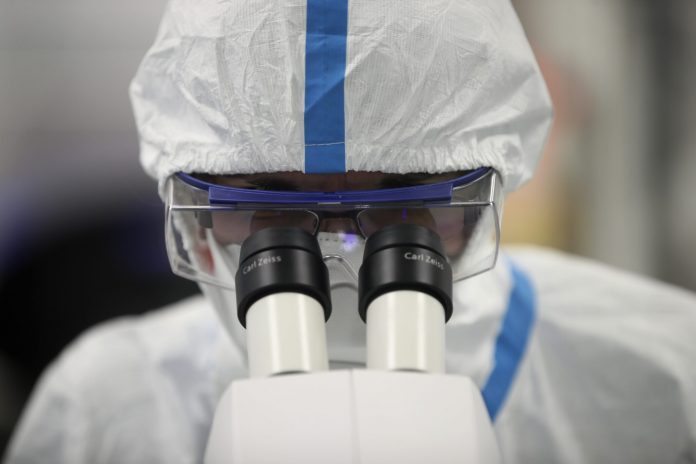 A research team led by the University of Basel demonstrated this with a mouse virus. Researchers led by Daniel Benschwer of the University of Basel showed that the cells could eliminate the virus under study called lymphocytic choriomeningitis virus (LCMV) without the help of immune cells. The university announced that this virus infects the liver of mice and causes chronic infection. The course is similar to hepatitis C infection in humans.

“It appears that the liver cells themselves have a mechanism to remove the virus from within them,” said Peter Reuther, of the University of Basel and one of the first authors of the study published in the Journal of Experimental Medicine. Chronic infection depends on the fact that viruses repeatedly attack new cells.

Despite the cell’s own defenses, infection is not without consequences: even after self-healing, the same genes are no longer read in infected cells as in uninfected cells. The change was particularly evident in genes related to cell division and cell metabolism.

“We see strong similarities with other studies of recovered hepatitis C patients,” study co-author Catherine Martin quoted him as saying. According to the researcher, it can be speculated that these long-term changes are one of the reasons for the increased risk of liver cancer in recovering hepatitis C patients.

From a medical point of view, according to Pinschewer, the questions that arise are whether the virus’s ongoing attack on new cells can be prevented and whether changes in the genetic profile can be reversed and the resulting damage prevented. Last but not least, this also applies to other consequences of virus infection, such as Long-Covid.

In the next step, the researchers want to find out if other cell types are also affected by such long-term changes and how exactly the mechanism of the cell’s self-healing powers operates.

People with heart conditions should plan their trips well