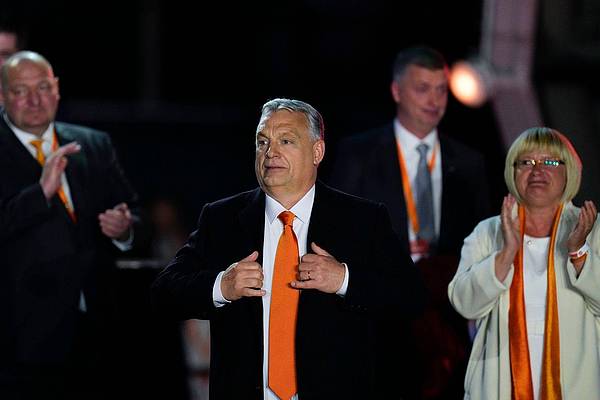 “We had a huge victory,” Orban told supporters on election night. “A hit is so powerful, you can see it even from the moon, but of course you can see it from Brussels.” He noted his persistent conflicts with the EU since 2004. Orban is now expected to amend the constitution for the fourth time and rule with a two-thirds majority.

Leading opposition candidate Peter Margie-J admitted defeat. “But we are here, we support everyone, we are on the heels of power,” he said. The coalition of “Hungary in Unity” consists of six parties, including the Left, the Right, the Green and the Liberals.