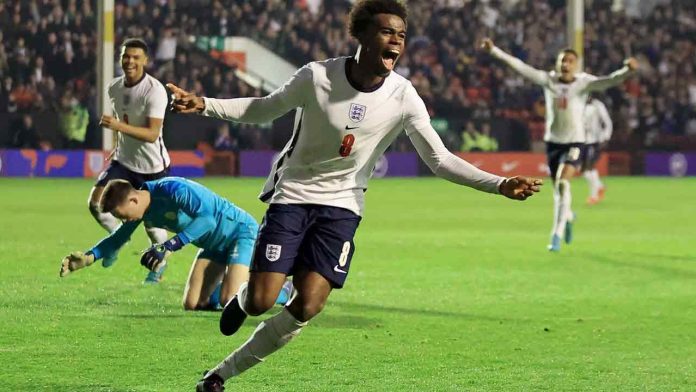 In the final of the European Under-19 Championship, two opponents of the ÖFB group met (Currently I’m a direct picker).

The Three Lions fought their way to the final almost as expected with a 2-1 win over Italy, and Israel remains the biggest surprise of the tournament in Slovakia. The Israelites unexpectedly defeated France (2:1).

The two teams met in the group stage, with England leading 1-0.

The strong defense of the Three Lions in particular can become an insurmountable fortress for the weak. The British conceded only one goal during the tournament.

With LAOLA1, you will never miss a scene in Trnava in the LIVE Index: