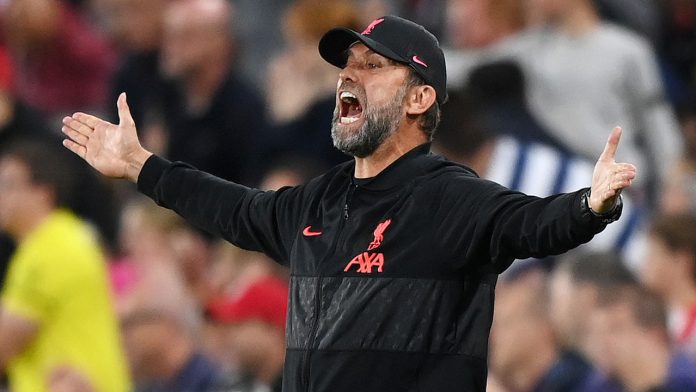 After his 50th victory as a coach in the Champions League, Jurgen Klopp didn’t have much to complain about.

Only the injury of striker Diogo Jota upset the successful Liverpool coach a little. “He injured something in his ankle ligaments. His ankle swelled at halftime,” the German coach said after winning 2-0 in the first leg of the round of 16 at Inter Milan on Wednesday. He stressed that those responsible do not know “anything accurate yet.”

And Klopp waved more wins, the quarter-finals are within reach in the return leg on March 8.

German League: Referee: The match was stopped after the cup was...

Round 3 vs Nishikori – slowed down by injury: Laksonen must...