Home Top News Turkey: Seven members of a Kurdish family have been killed by attackers 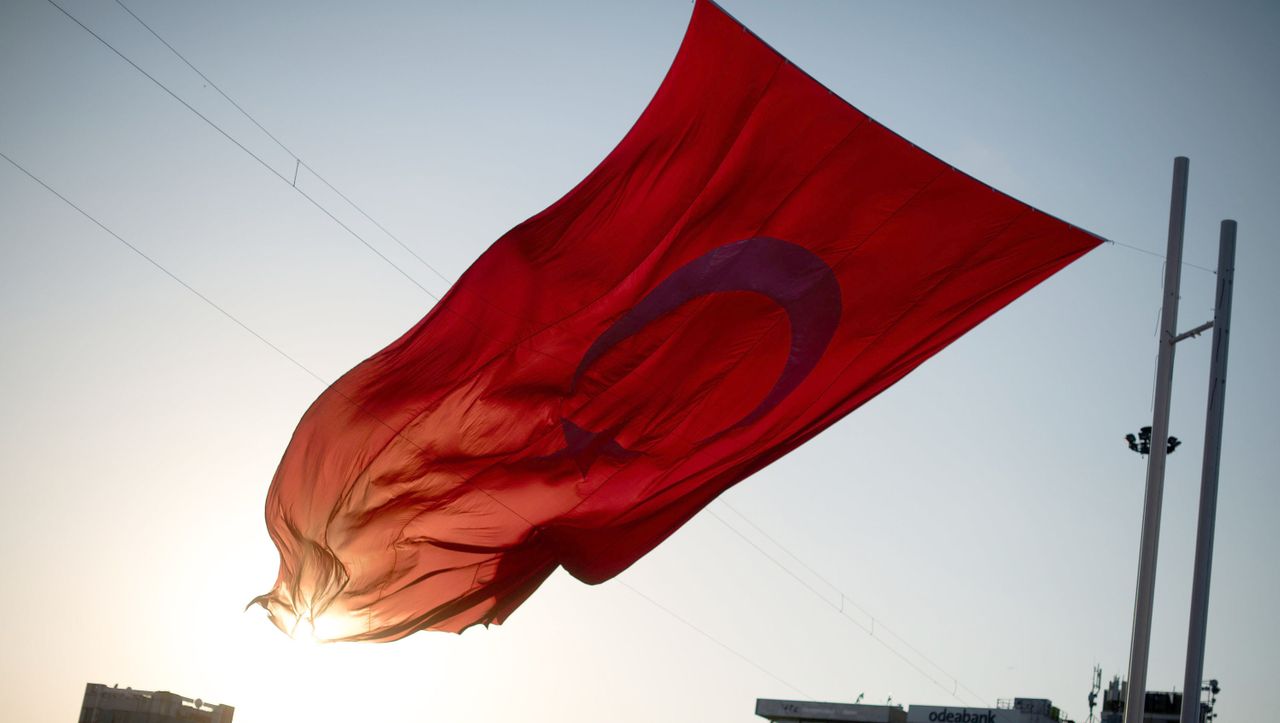 Seven members of a Kurdish family have been killed by gunmen in Turkey. According to Turkish media reports, the attackers broke into a family home in Konya, in the center of the country, and tried to kill residents and set the house on fire. Human rights activists talked about the crime of racism.

In May, family members were attacked and seriously injured. A family member who has now been killed told the news website “Gazete Duvar” a few days ago that a neighbor had threatened the family and that “we will not allow the Kurds to live here.” The whole family feared for their lives, especially as the police and the judiciary did not take action against the attackers at the time.

The family’s lawyer, Abdurrahman Karabul, told Aarti TV that it was a “completely racist attack”. Authorities are “partially responsible for what happened.” Eren Keskin, vice president of the Turkish Human Rights Association, wrote on Twitter that he had been informed of the case: “The youngest member of the family told me: ‘We are very scared.'”

One and a half weeks ago, a Kurdish farmer in Konya was killed by assailants who threatened to kill Kurds in the village, according to witnesses. The province of Konya rejected a racist background and spoke of a dispute over livestock and land.