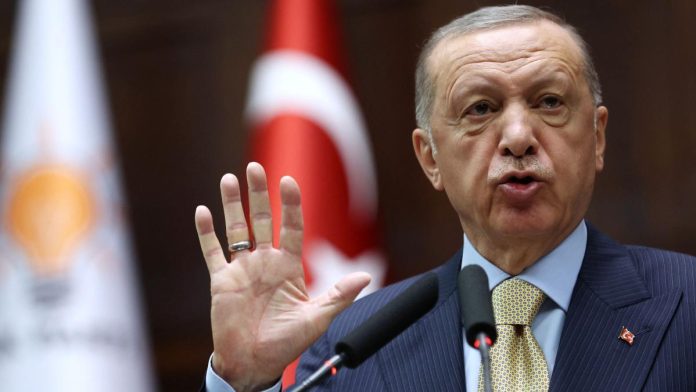 DrAt Turkey’s request, the United Nations now uses “Turkey” instead of the former English country name “Turkey”. The change took effect with the receipt of a letter from Turkish Foreign Minister Mevlut Cavusoglu, a UN spokesperson told the German News Agency on Friday.

The leadership in Ankara has long been struggling, particularly with the English translation of the country’s name – in part because the English word “Turkey” can also mean “Turkey”. On Tuesday, Foreign Minister Cavusoglu announced that he would formally request a name change.

According to Cavusoglu’s letter, the country also wants to be referred to as “Turkish” in documents issued in French and Spanish. The names of the Arab and Russian countries remain the same.

The change in the application refers to the official languages ​​of the United Nations, and German is not one of them. But the statement of the Turkish Foreign Minister to the United Nations said that his country would call itself “Turkish” in German in the future.

Turkish President Recep Tayyip Erdogan has argued in the past that the term better reflects the culture, civilization and values ​​of the Turkish nation.