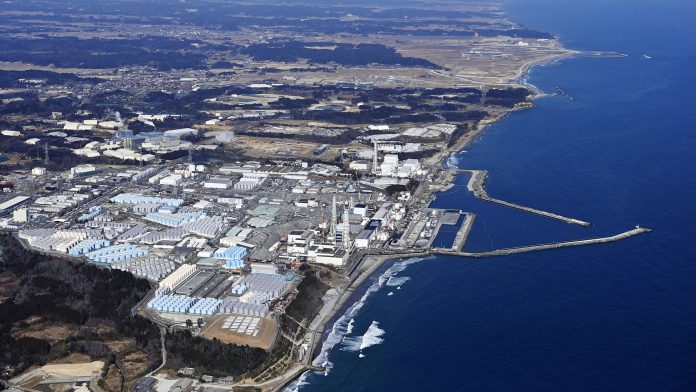 A 7.3-magnitude earthquake hit Japan’s Fukushima region, and a tsunami warning is in place. Buildings in Tokyo also began to sway. Electricity was cut off in two million households.

In Japan, a strong earthquake shook the area around the Fukushima nuclear ruins. The Meteorological Agency issued a tsunami warning for Fukushima and Miyagi Prefectures, saying the tsunami could reach one meter in height. The 7.3-magnitude earthquake struck 60 km below sea level.

According to the operator, there were no other irregularities at the former nuclear power plant. Workers continued to check it for possible damage.

According to Kyodo News, several people have been taken to hospitals in the Fukushima region. Buildings in the greater Tokyo area, 250 kilometers away, were also swaying for a long time as a result of the earthquake. High-speed train operations stopped spontaneously, and roads in the northeast were closed. According to energy supplier Tepco, a total of about two million households were without electricity, including 700,000 in Tokyo.

The Japanese government has set up an emergency crew. According to NHK radio, authorities have ordered the evacuation of parts of the coastal area in Miyagi Prefecture. A 20 cm high tsunami reached the coastal city of Ishinomaki in the northeast of the country. The report stated that a high-speed train derailed in the area.

Prime Minister Fumio Kishida told reporters that the government was assessing the extent of the damage. He promised to do everything in their power for rescue and relief efforts. “Please take action first to save your life,” he wrote on Twitter.

how ARD reporter Catherine Erdmann I mentioned, that the earthquake started slowly and eventually intensified. Then the ground seemed to calm down for a moment before shaking again for a few seconds as the people of Tokyo frightened in the late evening. Normally, residents are notified with an urgent warning tone when earthquakes of this magnitude occur, but this time it did not work.

Hundreds of thousands of families were without electricity in the Japanese capital, Tokyo, after the earthquake.

The earthquake occurred shortly before midnight (local time) – about eleven years after the area in the northeastern Asian island kingdom was devastated by a devastating 9-magnitude earthquake and the resulting massive tsunami.

On March 11, 2011, a massive tsunami hit the Pacific coast and flattened everything: towns, villages, and vast areas of farming sank under the masses of water and mud. The flood killed about 20 thousand people. In Fukushima, the result was a massive meltdown at the Fukushima Daiichi Nuclear Power Plant.

Japan lies on what’s known as the Pacific Ring of Fire, where tectonic plates collide. Therefore, the country is regularly exposed to earthquakes.