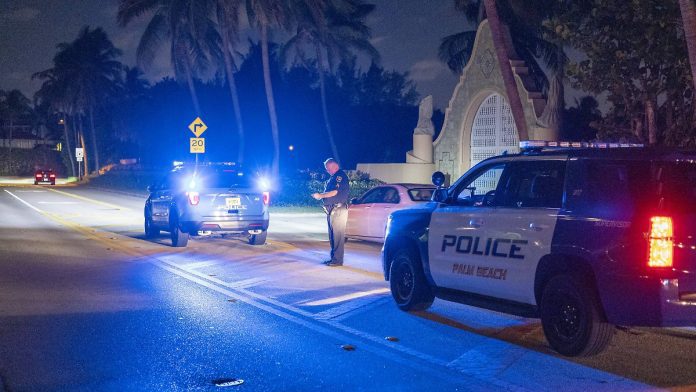 After a search of his property, former US President Trump raises new allegations against the FBI. Officials are said to have taken three passports – “stolen,” as Trump put it. He sees this as an attack on a political opponent.

Former US President Donald Trump has accused the FBI of “stealing” his passports during a search of his home in Mar-a-Lago. “Wonderful! During the FBI raid on Mar-a-Lago, they stole my three passports (one expired) along with everything else,” Trump wrote on Truth Social, a social networking site he co-founded. “This is an attack on a political opponent on a scale that our country has never experienced before. The Third World!” It is not yet clear why Trump spoke only a week after a search of his property in the US state of Florida.

The Florida court released the seized materials receipt as well as the search warrant last Friday at the request of US Attorney Merrick Garland. The list of confiscated items includes documents and several boxes. Passports are not explicitly mentioned there.

Trump had already accused the FBI over the weekend of “intentionally” taking items from his Mar-a-Lago property that they shouldn’t have taken with them. He asked the FBI to return the documents immediately. According to the 76-year-old, these are confidential documents between the client and the lawyer.

The FBI found classified documents at Trump’s home. The basis for the operation was the suspicion that Trump may have violated the Espionage Act and other laws, the search warrant showed. In general, the veracity of Trump’s statements is disputed. Washington Post fact-checkers have established that Trump made more than 30,000 false or misleading statements during his four-year term from 2017 to 2021.