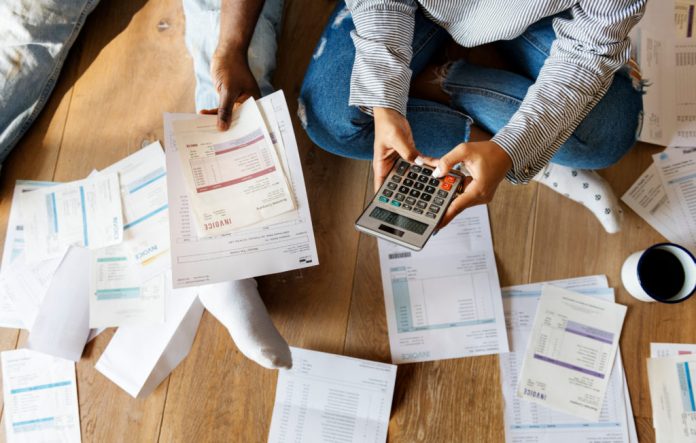 Struggling with debt? You’re not alone. More Americans are currently saddled with debt than at any other time in our nation’s history. Moreover, more people are in trouble with debt than ever before as well. This creates a target rich environment for companies debt collection companies like Jefferson Capital Systems. With that said, there are some things people dealing with Jefferson Capital Systems should know.

1. Avoid Taking Responsibility for a Debt Until They Prove You Owe It

Debt collectors can be very persistent, and you might feel pressure to pay off your loan as soon as possible. However, any payment arrangement should be made only after the debt is proven to be legitimate. If it seems like they are trying to get personal information from you through casual conversation, be careful how you respond. Report perceived harassment no matter what type of debt brings them there.

2. Make Sure You Know Your Rights

The government has passed laws protecting consumers from harassment by companies trying to collect on debts. Those who break those rules can have their licenses revoked in most states. The FDCPA outlines what debt collectors are allowed to do when contacting people by phone, mail, or even in person.

And if they don’t follow it then you can report them.

The law protects consumers from harassment, but also allows creditors to collect their debts legally while abiding by the rules of the Fair Debt Collection Practices Act (FDCPA).

Record all conversations that take place regarding the debt after notifying the caller you are doing so. Document everything on paper as well if possible. If this still does not stop them contact the Federal Trade Commission (FTC) for more information about your rights as a consumer – even if it doesn’t seem like there’s anything wrong with the company or how they operate legally according to governing laws.

You can also file complaints online at FTC Complaint Assistant site, which allows anyone nationwide who feels they’ve been treated unfairly during any interactions with a debt collector to file an official report.

Figure out what you can afford to pay each month, and offer that amount. They should be willing to work out a payment arrangement plan. This might involve a lump sum or installments, but keep in mind that you don’t have to settle for the full amount owed.

Don’t agree to any deal that you can’t afford.

If you can’t afford to pay them back in full, make sure that it’s clear what they will accept as a settlement and do not agree to do anything over the phone —get it in writing.

Do not get involved with an agency until you know what your options are. Also read all of the fine print of any paperwork they give you before signing anything.

Jefferson Capital Systems LLC is not a scam. The company is hired by creditors to collect on debts they consider bad. They often work as a middleman between debtors and creditors, often accepting settlement deals for less than what was originally owed.

Debts are very stressful, especially because there are so many companies that could be breathing down your neck at any given time. It doesn’t have to be this way though – there are plenty of debt relief solutions out there for you. This is one of the most important things anyone dealing with Jefferson Capital systems should know.

See also  "If it was only about performance ...": Matthias explains Poteng's problem

Probably not going to be a minister: SPD wants Nahles to head BA

A new video shows you a flight at the Deep Forest Racetrack • Eurogamer.de

PlayStation is showing off a brand new gameplay video for the upcoming racing game Gran Turismo 7. Today you can salute yourselves with a simple...

They were supposed to take action against the rebels, but they shot the miners and the simple villagers: a mistake by the Indian Army...

DFB concludes: DFB Cup season for VFL Wolfsburg is over