Home World Theft in Axie Infinity: FBI: North Korea is behind the theft of... 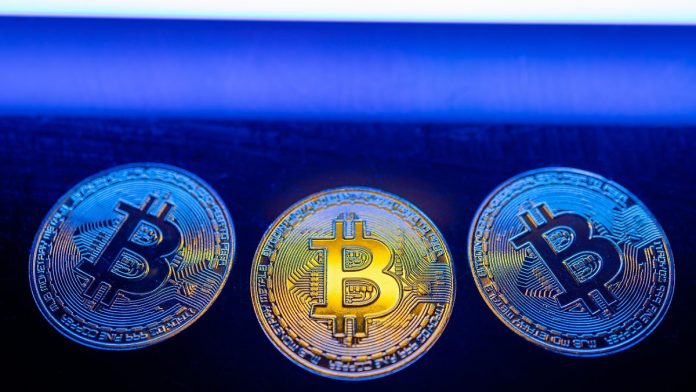 Theft in Axie Infinity
FBI: North Korea is behind the theft of one million cryptocurrencies

According to a US military report, North Korea employs about 6,000 hackers. It is said that they stole about $400 million worth of cryptocurrency through cyber attacks in 2021 alone. Now it looks like they’re hitting again in a digital avatar.

According to US authorities, North Korean hackers were responsible for stealing hundreds of millions of euros worth of digital currency last month. The FBI said two North Korean hackers “connected” groups called the Lazarus Group and APT38 were “responsible” for the digital theft in the online game Axie Infinity.

According to this, they stole cryptocurrency worth about 620 million dollars (570 million euros) during the attack about two weeks ago. It was one of the biggest digital heists ever.

The Lazarus Group rose to prominence in 2014 when it was accused of hacking film production company Sony Pictures Entertainment in retaliation for the satirical film The Interview. The film mocks North Korean leader Kim Jong Un.

Hackers operate from Belarus and China

North Korea’s hacking program dates back to at least the mid-1990s, according to a 2020 US military report. North Korea now employs about 6,000 hackers said to be organized into a unit called Bureau 121.

So it operates from several countries, including Belarus, China, India, Malaysia and Russia. North Korean hackers are said to have stolen nearly $400 million worth of cryptocurrency through cyberattacks last year, data platform Chainalysis reported in January.

In the game “Axie Infinity”, players engage in battles with colorful bubble-like avatars. These avatars are Non-Fold Tokens (NFTs), a type of unique digital artwork that can be sold, rented, and cultivated. Users can exchange in-game rewards for cryptocurrency or cash. According to the manufacturer, the game had 2.5 million daily active users before the attack.