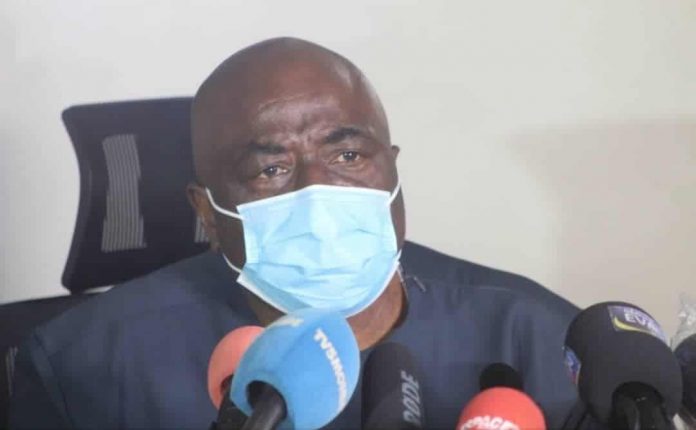 General Practitioner Remy Lamah announced this information during a press conference on Friday co-hosted by the General Administration of the National Agency for Health Security (ANS).

The Minister of Health initially called on the population not to panic about the first case of Marburg fever, which was discovered in Timissado, one of the regions of Guékedou, southern Guinea.

Returning to the origin of the disease, he told the media that the person who contracted the virus had been living with it for three years, in addition to a type of dementia. “He practically did not live with the family. He was outside the community. He preyed on monsters. Sometimes he would attack his wife who had left him. Fortunately, since this case was identified, there was no new case,” he told the Minister of Health.

To continue: “According to the latest information we have received, the Ebola vaccine can also be used for Marburg virus. Therefore, the World Health Organization, in cooperation with the National Agency for Health Security, is in the process of making arrangements for the vaccination of contacts of this deceased who unfortunately died of this virus.”

Nearly 60% of Europe’s population is overweight, and Europe has never...