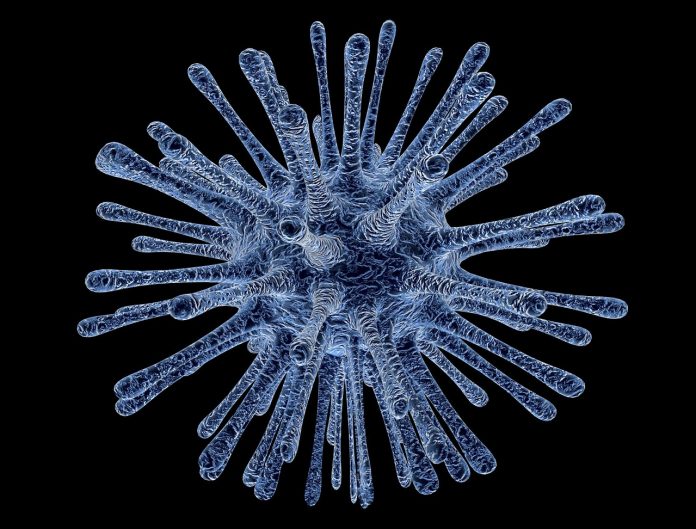 The Covid-19 pandemic has had an unexpected effect on the influenza virus. According to an article published in the journal STAT, the coronavirus would have already made two strains of influenza virus disappear. This discovery comes after researchers noticed changes in the behavior of some influenza viruses.

Scientists relied on the evolution of viruses of the type H3N2. According to them, they would have continued to evolve for several years to develop skills that would allow them to overcome our immune defenses. However, after 2012, H3N2s started behaving strangely. They are organized into sub-categories or cladins.

H3N2s have grown so much that it is difficult for researchers to distinguish between them. And the more complex the matter, the more effective a vaccine could be made against these responsible viruses Influenza A. However, today, with Covid-19, this situation may be about to change.

Barrier gestures have been needed since the beginning of the pandemic. According to the researchers, the wearing of masks, school closures and restrictions on movement have led to a historic decline in the level of influenza transmission globally. They said there was a good chance that these actions contributed to the demise of the H3N2 strains.

For now, this has yet to be verified.

“I think there is a good chance that he will be gone. But the world is vast,” Explain Trevor Bedford, DOF Fred Hutchinson Cancer Research Center in Seattle.

Experts also believe that the epidemic wiped out influenza B viruses, which belong to the B/Yamagata strain.

Researchers have not found any traces of H3N2 strains and viruses of the B/Yamagata strain since March 2020. Florian Kramer, of the Icahn School of Medicine at Mount Sinai in New York, though, prefers to remain vigilant.

“Just because no one has seen him doesn’t mean he’s gone, right?” But yes, he may have disappeared. “

In any case, if true, this is good news for vaccine development. In fact, the fact that there are fewer viruses to consider will allow researchers to design better influenza vaccines.

For now, only time will tell if these viruses are really gone.

Omicron: What is ‘croup’ in infected children?

The Constitutional Council gives the green light to the health card...