Home Tech The new Edge browser is available for Xbox 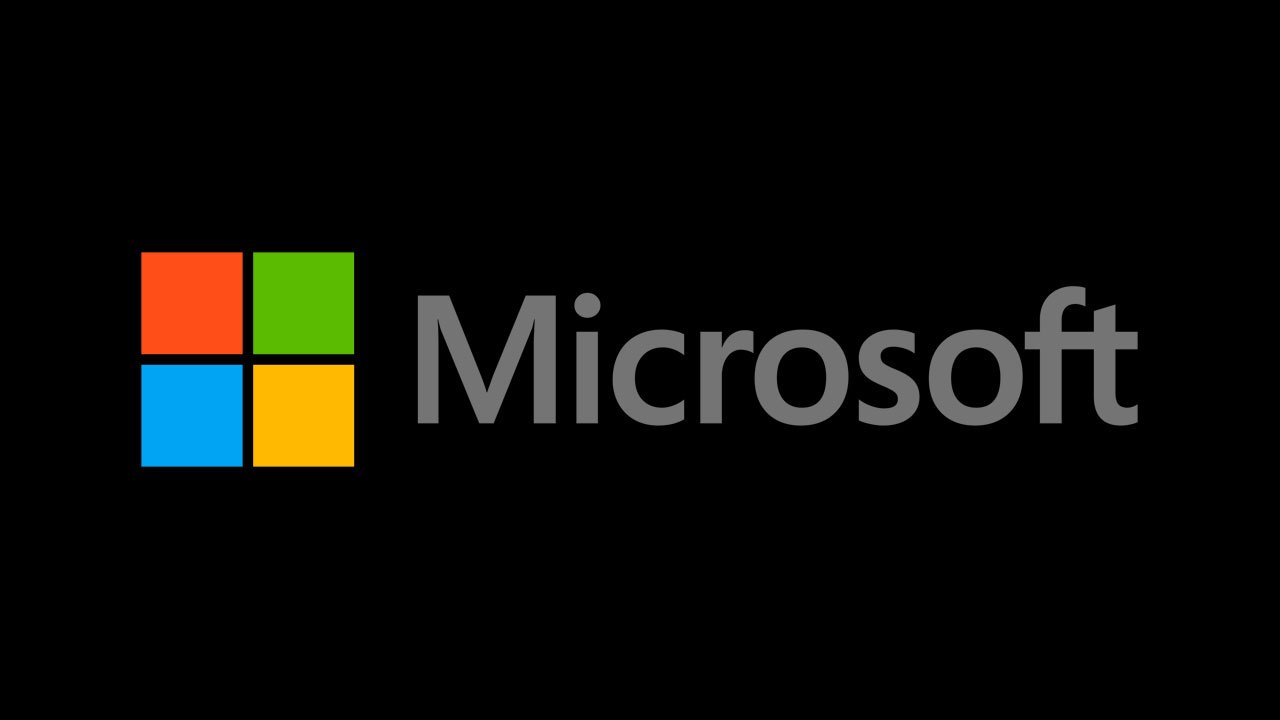 Microsoft has given Xbox a new Edge browser that can be used to play Stadia games, access Discord, and more.

Microsoft has released the updated version of the Edge browser for Xbox. After a six-month trial period, the Chromium version of Edge is now available for all Xbox One and Xbox Series X/S consoles.

The Xbox version of the browser now works as smoothly as it does on PC and looks basically the same. It also syncs all settings, favourites, tabs, and web history.

With mouse and keyboard support, you can access Word or Excel online or play Google Stadia games, optionally using an Xbox console. While the Xbox doesn’t have a Discord app yet, the new version of Edge can be used to access the web version. With Discord, you can make voice calls and participate in chats on the text channel.

We have already tested the new Edge browser and can confirm that this version is a very big improvement over its predecessor. A more modern look and faster load times make an overall more bloated impression.

Next Samsung cell phone weakens in an important test