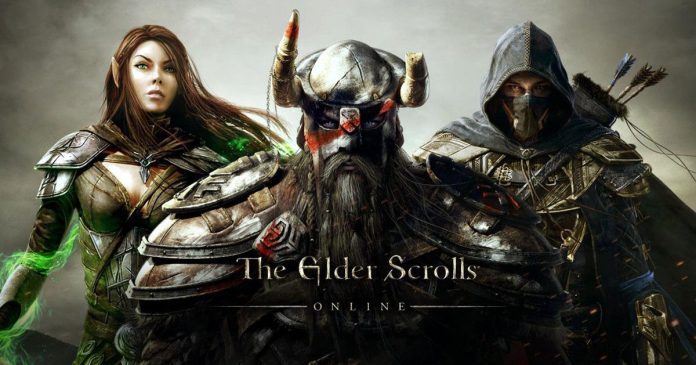 The long-running online MMO The Elder Scrolls should continue to be very popular in the new year – which is why the game makers planned so much. The 2022 plans will be presented in detail soon.

Bethesda has now released the first movie trailer for The Elder Scrolls Online, which suggests big plans for the new year. These will be discussed in detail later in January.

A major global reveal event is scheduled for January 27, 2022 and will be broadcast on the MMORPG’s official Twitch channel. Although not all planned content will be delivered by then, first visions of the upcoming new chapter as well as DLC content throughout the year are firmly planned.

What can you expect? The developers promise “new lands to explore, new threats and new stories” for the MMORPG. It also goes even further and continues to announce a “world never before” for The Elder Scrolls Online. In short: a whole new area will likely find its way into the game.

In previous chapters of the MMO, popular locations from the long-running RPG series were added to The Elder Scrolls Online, such as Morrowind in 2017 and Elsweyr in 2019. The Gates of Oblivion followed last year.

What will it be this time? We’ll likely find out more on January 27!