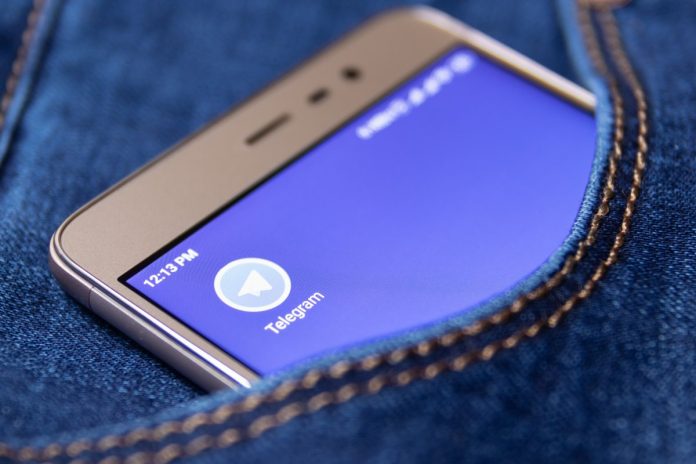 The translation function can be activated under “Language” in the settings menu. For example, once a foreign language message is posted in public groups, the translation can be displayed directly via the context menu. In the settings, you can also specify which languages ​​should not be translated.

Quick reactions with no possible answers

With the new version, it is also possible to get quick feedback without the need for an explicit answer. By clicking on a specific message, you can now leave an emoji as a direct response. If you tap twice, it will immediately leave a thumbs up mark, if you tap once (Android) or press and hold the message (iOS), different emoji can be selected. The Quick Reaction function can be found in Settings / Stickers & Emojis (iOS) or in Settings / Chat Settings (Android).

In private conversations, reactions are active by default, and in public groups and channels it is up to admins to enable the function. There they can also determine what is possible as a reaction and what is not.

Another novelty is the spoiler function. For example, if you do not want to immediately reveal a small secret or solve a joke, then the corresponding text can be hidden. By marking the text segment and activating the “Spoiler” in the format menu, a kind of snow wave can be seen in the message instead of the characters, masking the content. The recipient must first click to read the hidden text. The function is active in chat, chat list and notifications.

See also  These are the top 100 players in football simulation
In the Quick Reaction settings, it is possible to display the animation of the emoji that appears in the interaction when used. You can also set which emoji appear by default by double clicking.
(Photo: Android screenshot)

QR codes for users, groups, channels and bots can now also be created and distributed in different colors and styles. In addition, seven emojis are equipped with new animations. The macOS desktop app has also received an overhaul. Context menus have been revised and new shortcuts added. In addition, the menu items have been animated.

The messenger also received many visual innovations. But they are unlikely to change the fact that it remains controversial in light of the extremism of individual groups, which can be seen especially on Telegram, as well as security issues among security experts and civil rights activists.