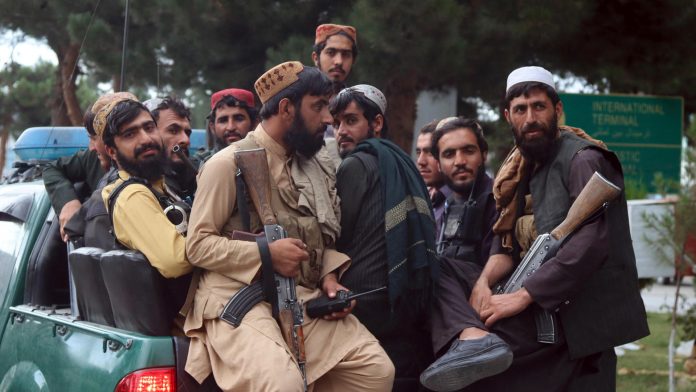 Concerns are growing about renewed persecution of women: Taliban fighters are said to have broken into the home of a pregnant woman and killed her. Your son demands consequences.

The Taliban A pregnant woman was killed in front of her family in the central Afghan province of Ghor, the US television station CNN reported. Accordingly, the Taliban broke into the family home and brought Najal Masoumi’s sons to the door.

One of the sons, Muhammad Hanif, told the news channel that Taliban fighters drove him and his brothers out of the house and handcuffed them. Then they had to watch the men kill their mother. “They killed our mother in front of our eyes, and they killed her with a knife,” Hanif said.

His son blames the Taliban for two murders

It is believed that Masoumi was a prison guard in Ghor Prison. Additionally, she was 8 months pregnant. Hanif said the Taliban, who killed his mother, were responsible for two murders. He demands consequences for the perpetrators, if necessary, and wants them “to take the law into their own hands.”

A Taliban spokesman denied the allegations but admitted that the incident was being investigated. Meanwhile, fear is growing in the region of a renewed Islamist oppression of women. The Taliban initially called for women to be allowed to attend universities as long as they were fully veiled. But in the past few weeks, women have been repeatedly instructed to quit their jobs and stay at home.