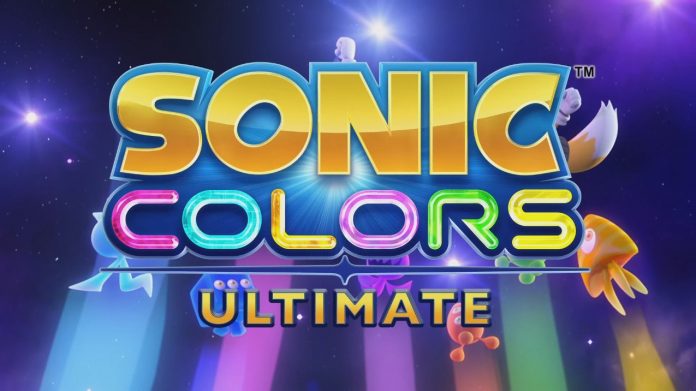 The new trailer shows you the new Sonic Colors Ultimate compared to the original.

SEGA has released a new trailer for Sonic Colors Ultimate. In this you can see what’s new compared to the original 2010 Wii version:

Sonic Colors Ultimate will be released on September 7, 2021 for Xbox Series X/S, Xbox One, PlayStation 4, Switch, and PC.