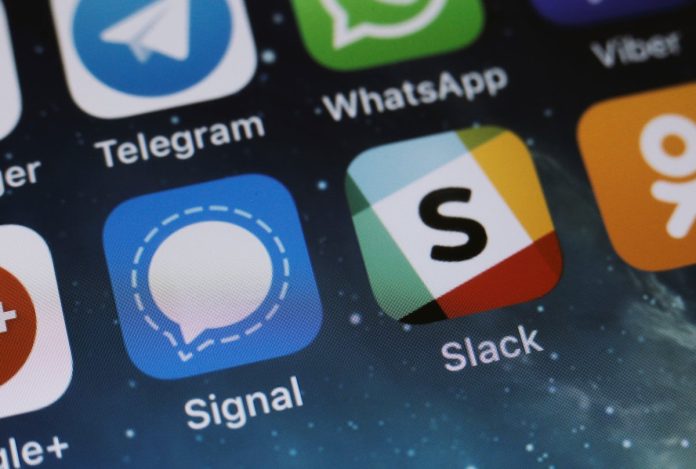 Signal denies rumors that the messenger has been hacked. Rumors appeared more strongly in Eastern Europe, at the same time Signal usage figures rose sharply there after Russia attacked Ukraine.

The reference was clarified in two tweetsIt has not been hacked and is not currently under attack. Presumably, the rumors are part of a disinformation campaign aimed at convincing people to use less secure messengers. The rumors were transmitted and spread via messages via various apps, often claiming that information about the “Attacks on the Signal platform” came from official government sources.

Signal has registered increasing numbers of users in Eastern Europe, according to the first tweet. This is also evident from the information received from the Cloudflare DNS service. Cloudflare CEO Matthew Prince tweeted on the morning of the invasion, that access from Ukraine to the signal.org domain has increased sharply, as has Telegram. However, Signal’s usage numbers soon outnumbered Telegram’s, Prince also tweeted on Monday.

Messenger Signal uses end-to-end encryption by default. With Telegram – currently still the most popular messenger in Ukraine – group chats are not encrypted. In our guide to support Ukraine, we recommend using Signal or Threema as secure messengers.