Home Tech Shadow of the Tomb Raider: Remade for PS5 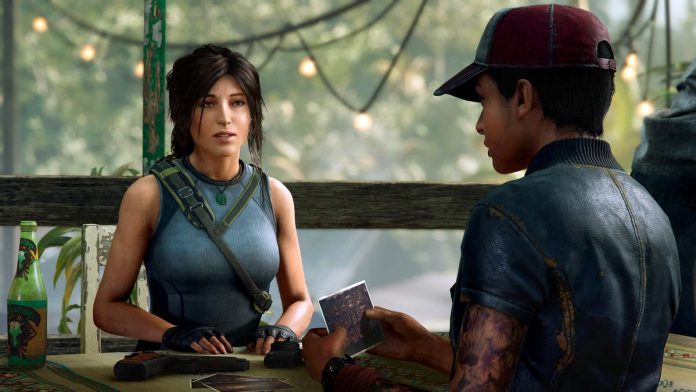 At the end of the week, the “Shadow of the Tomb Raider” action adventure developed by Eidos Montreal was updated.

This was released under the name version 2.01 and provides support for the PlayStation 5 and corresponding technical improvements. On Sony’s new generation console, you can now play “Shadow of the Tomb Raider” at 4K resolution and 60fps support.

about this subject: Shadow of the Tomb Raider: Definitive Edition has been officially announced with a new trailer

In addition to the main game, all downloadable content published at that time can be found here.

More news on Shadow of the Tomb Raider.

The chief game designer explains the dangers at night

Check out the latest screenshots from Forza Horizon 5 here