Home sport Serie A: Deal: Ribery-Club Salernitana hopes to stay in Serie A 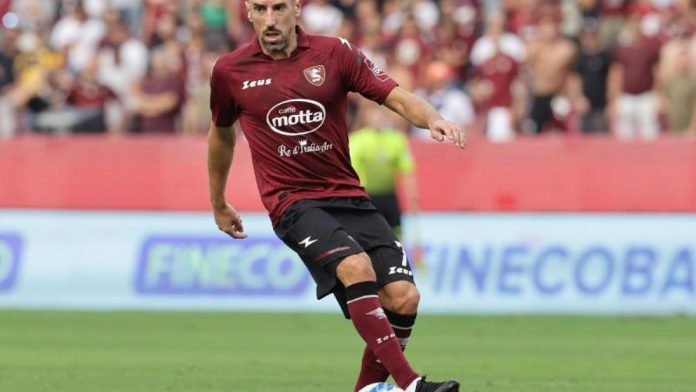 Italian soccer club US Salernitana will be sold to businessman Danilo Iervolino, thus avoiding exclusion from the Serie A League.

On New Year’s Eve just before midnight, the association’s trustees announced, according to media reports, that the contract should be awarded to Ervolino (43 years old). The ANSA news agency wrote that the deal should become official on Monday.

It should be a last minute deal. The club is from Salerno, south of Naples, where the former Bayern star is Franck Ribery He plays, until December 31 to find an owner, otherwise he will be excluded from the Italian top league. To date, one of the owners was Claudio Lotito, head of SS Lazio. However, according to the statute, one person cannot hold a management position in two clubs. Salernitana has 45 days to officially complete the sale.

“I will try everything to keep Salernitana in the Italian league,” Ervolino was quoted by Corriere dello Sport as saying. It will also be difficult from a sporting point of view: the club is at the bottom of the standings with only eight points. In the final round of the first half of the season just before Christmas, the Southern Italy team’s match in Udinese Calcio was canceled because the guests were unable to compete in the team after several cases of Covid-19.

Does the black line end? The facts of Manchester City’s...