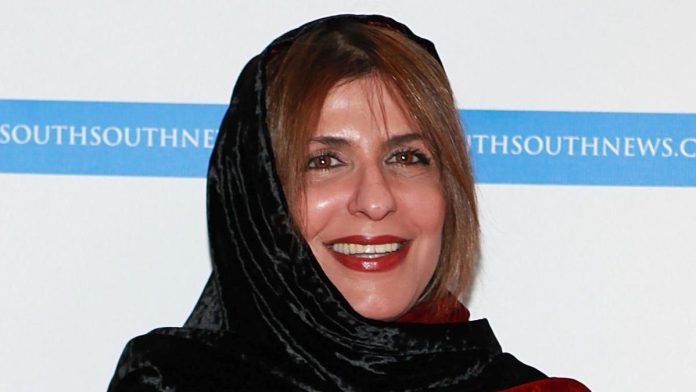 She defended women’s rights in her country and was imprisoned with her daughter for three years without any charges being brought. Basma Bint Saud is now free again. The 57-year-old was arrested on his way to Switzerland in 2019.

DrThe authorities in Saudi Arabia released a Saudi princess and her daughter, who had been detained in Riyadh for three years, according to a human rights organization. Today, Saturday, the ALQST Human Rights Organization announced on Twitter the release of Basma bint Saud and her daughter Suhoud. The 57-year-old was arrested without charge in March 2019.

The princess is an advocate of women’s rights and constitutional monarchy. In April 2020, she asked King Salman and Crown Prince Mohammed bin Salman to release her for health reasons. The organization said the 57-year-old was denied medical care. Agence France-Presse was initially unable to reach Saudi authorities for comment.

The princess was reportedly held at Al-Ha’ir Prison, where many other political prisoners are held. According to a source close to the family, she was arrested while trying to go to Switzerland for medical treatment. The source did not reveal the type of treatment he was subjected to.

Saudi Crown Prince Mohammed bin Salman has been trying to open up the conservative kingdom since 2017. A decade-old ban on women driving was abolished and concerts with women and men in the audience were allowed. However, the reforms coincided with a crackdown on government critics, including women’s rights activists.