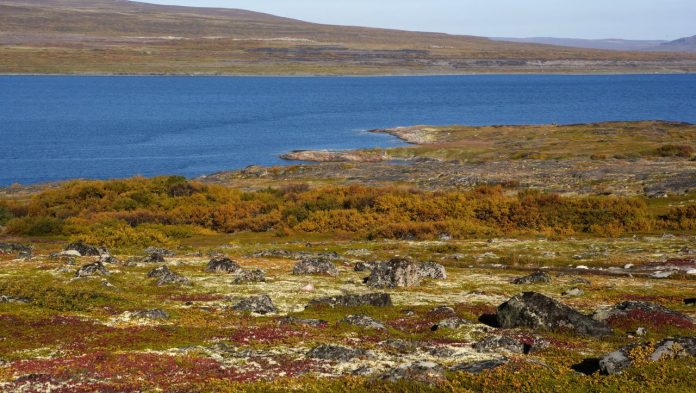 Given the permafrost thaw in Russia Buildings should be better monitored. That the head of state’s order Vladimir Putin Thursday. “Millions of people live in the north of the country. “Therefore, it is important to establish a monitoring system in these areas,” the president said at a meeting with Russian ministers of the state agency TASS. It is also about developing a system in which houses, bridges and streets, for example, can be inspected regularly.

Russia complains that the country’s temperature rise is stronger than in other parts of the world. The average temperature in the giant empire is rising 2.8 times faster than the global average, according to the latest forecasts by the Ministry of the Environment. Researchers are concerned that the soil in Siberia This melting of ice, for example, releases huge amounts of climate-damaging methane into the atmosphere.

Almost two-thirds of Russia’s land area is permanently frozen. This phenomenon is called permafrost. There are huge amounts of plant and animal remains that have not yet been broken down by microbes. These activate only when temperatures rise and the soil softens – methane can be released during this decomposition process.

See also  From the Roman and Etruscan Periods: Italy Returns Millions of Treasures from the USA