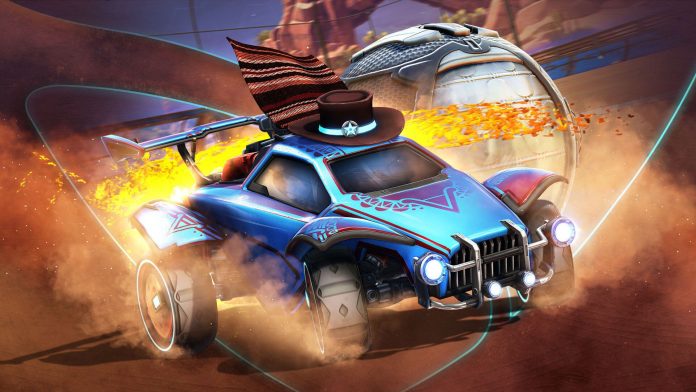 Psyonix has announced that the fourth season of “Rocket League” will begin on August 11, 2021 on all platforms. With this, many new content is finding its way into the game, including a new Rocket Pass, Arena, Limited Time Modes (LTM), new tournaments and more.

All players who own Rocket Pass Premium will get the new Outlaw Car and more than 70 levels with items. The new Deadeye Canyon Arena will again be available to all standard playlists once Season 4 launches.

New LTIs include 2v2 Heatseekers. It will be activated on August 12, 2021. One week later, on August 19, 2021, it is the turn of the Speed ​​Demon. It’s a mode that, according to the manufacturer, combines “Mutators, Boomer Ball speed without wild jumps, contact demos and a fast restart timer.” Spring Loaded, the alternative rumble that is currently a mutated option in private matches, will also be added later this month.

Also new in Season 4 of “Rocket League” are the Expanded Competitive Tournaments. With the addition of 2v2 tournaments and Extra Modes, the goal is to expand the daily schedule of competitive tournaments in each region. It also adds a new audio setting that allows players to turn off copyrighted music for streaming and video.