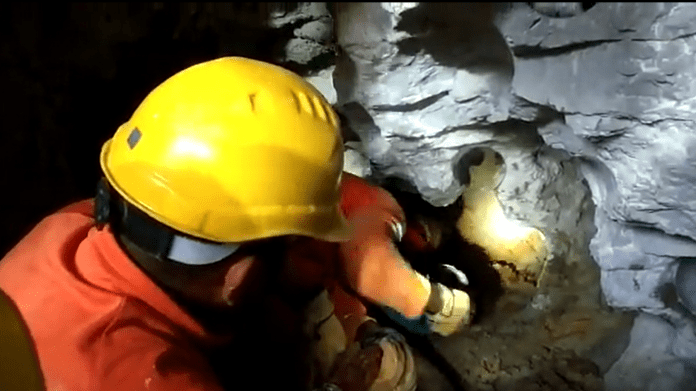 A ten-year-old boy fell into a well in India and was stuck for several days. Rescuers faced a great challenge – But the campaign was successful.

In India, rescue workers rescued a 10-year-old boy from a narrow well four days later. Chhattisgarh Chief Minister wrote on Twitter on Tuesday that deaf Rahul Sahu “was rescued safely thanks to everyone’s prayers and tireless efforts of the rescue team”. The boy fell into a 24-meter-deep well in his parents’ yard on Friday.

Jitendra Shukla, head of the local district administration, told reporters that the boy was “alive but weak” and was taken to a nearby hospital. He added that a snake was seen in the well, but the boy “showed exemplary courage” and remained calm.

Rescue with some problems

With the support of the army, the Civil Protection dug a tunnel next to the rescue borehole. bad moist, and poisonous snakes and scorpions, which were expelled during the excavation, hampered rescue efforts. A government spokesman said Hard Rock Underground had also slowed tunnel construction.