Home Economy Polestar, the premium electric brand from Volvo, has been introduced to the... 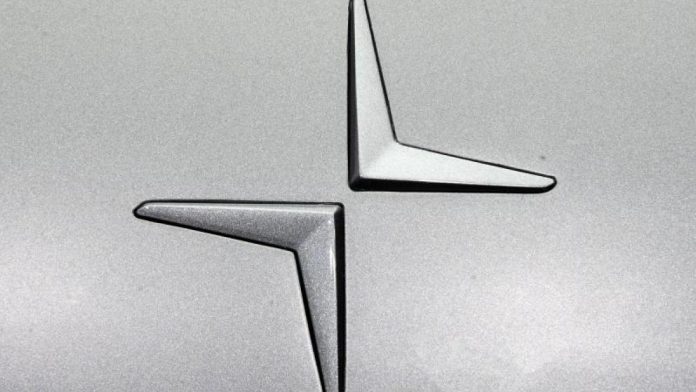 Recently, many developers of electric cars went public through mergers with corporate structures – and then ran into problems. Polestar, the next candidate on the list, is already selling cars.

NSOTTEBURG (dpa) – Luxury electric brand Polestar has become the next young car company to want to go public quickly across a bend.

Swedish carmaker Volvo and its Chinese parent, Geely, are merging with a financial instrument already listed on the stock exchange. Polestar is valued in the deal, including debt, at about $20 billion (about 17 billion euros), those involved announced Monday.

Of the 14 countries around the world currently, Polestar President Thomas Ingenlath wants to expand the business to 30 markets by 2023. The car manufacturer plans to launch its first SUV next year. There should be a new model in 2023 and 2024, CNBC’s Ingenlatt said. After delivering 10,000 vehicles last year, Polestar plans to sell about 290,000 vehicles in 2025.

For a listing on Nasdaq, Polestar is merging with a corporate structure called Gores Guggenheim, which is called Spac (Special Purpose Acquisition Company). In the future, the combined company will operate under the name Polestar Automotive. The merger with Gores Guggenheim has not yet been approved.

Actor DiCaprio may also be among the investors

Polestar was founded in 2017 by Swedish car manufacturer Volvo and owner Geely. Volvo is making an additional investment of $600 million in the deal and targeting a 50 percent stake. According to media reports, actor Leonardo DiCaprio is among the investors of Polestar.

Ingenlath sees the path to the exchange via a spac deal rather than a classic stock offering faster and gives Polestar more flexibility. This year he set a goal to make automobile production at Polestar as sustainable as possible with the goal of using recycling as much as possible. The director was an automobile designer for a long time, first with the Volkswagen Group and then with Volvo.

In the past few months, several electric vehicle startups have been brought to the public through Spac mergers. Lucid Motors’ biggest deal was reached earlier this year, worth $24 billion. Meanwhile, some companies such as Canoo, Lordstown Motors and Nikola have entered rough waters after Spac’s initial public offerings. However, Polestar distinguishes itself from them, by its close association with a well-established car manufacturer and the fact that the company already sells series cars to consumers.

Lidl loses the lawsuit and is no longer allowed to sell...